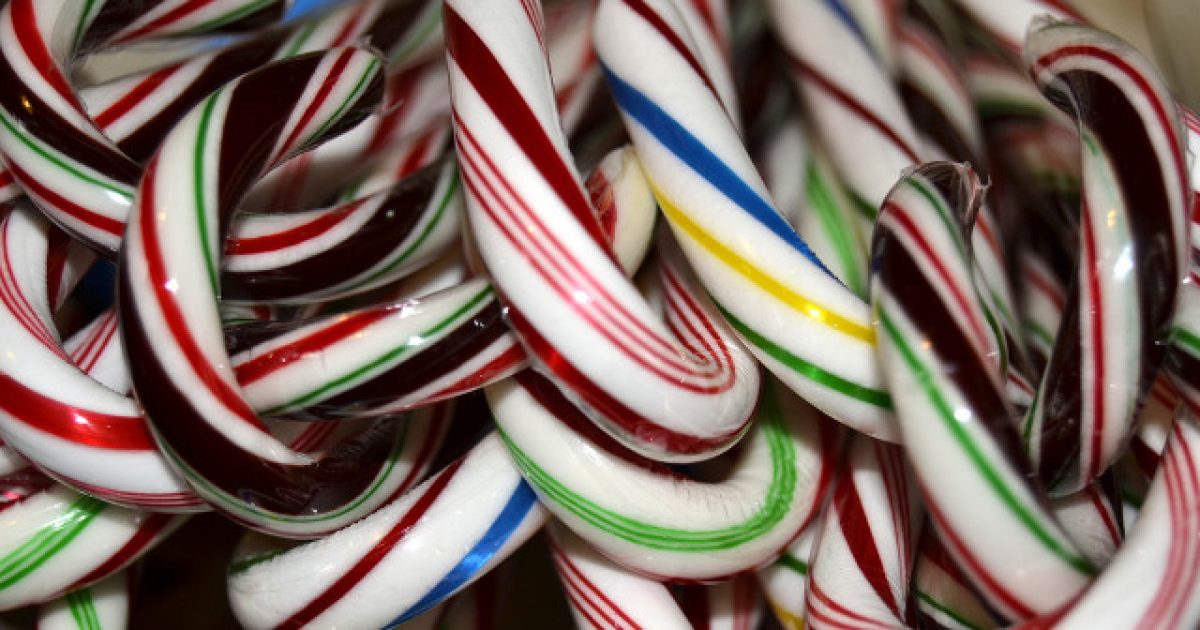 If jolly old Saint Nick were a real person who had a real naughty and nice list, Nebraska school principal Jennifer Sinclair would most definitely be getting nothing but coal in her stocking this year.

Sinclair has went on an anti-Christmas rampage, banning candy canes because their “J” shape represents Jesus, the reason for the season. However, that was just the beginning.

What kinds of items, you ask? Liberty Counsel provided a memo from principal Jennifer Sinclair that spelled out in detail all the verboten paraphernalia at Manchester Elementary School in Omaha:

Elf on the Shelf — that’s Christmas-related

Making a Christmas ornament as a gift —This assumes that the family has a Christmas tree which assumes they celebrate Christmas. I challenge the thought of, “Well they can just hang it somewhere else.”

Candy Cane — that’s Christmas-related. Historically, the shape is a “J” for Jesus. The red is for the blood of Christ, and the white is a symbol of his resurrection. This would also include different colored candy canes.

Sinclair — who’s in her first year as Manchester’s principal — noted in the memo that she “come[s] from a place that Christmas and the like are not allowed in schools” and that “as a public school” Manchester Elementary will be seek to be “inclusive and culturally sensitive to all of our students.”

“I have unknowingly awoken a ‘sleeping giant’ with many of you,” she added. “I apologize for the stress that ‘Christmas/holiday/ Grinch/Santa/tree’ emails and conversations have caused you.”

So what exactly is Sinclair allowing at the school? Prepare yourself. This is going to make your blood boil a bit:

Students making a gift for a loved one

No Santa. No Jesus. But yetis? Absolutely!

This woman might just be certifiably insane. Just throwing that out there before we continue down this long, painful journey into the rabbit hole of progressive thinking.

Liberty Counsel sent a demand letter to the superintendent of Elkhorn Public Schools about the Christmas ban, urging it to “immediately overrule and specifically disavow the sweeping directive banning Christmas holiday items, and require Principal Sinclair to undertake review of District policy and the law.”

Shockingly, the district responded to Liberty Counsel, saying they investigated the matter themselves and found Sinclair’s policies to be in violation of Board Policy, information Manchester staffers that “certain Christmas symbols” were indeed permissible.

Sinclair is fairly young to be a principal and this indicates quite clearly that she is a product of an education system that has brainwashed her into being a good little statist robot.

They have convinced her that separation of church and state means no religious influence on government policy or on government property. That’s not true. It means no official church denomination for the United States. Nothing more.

This is why much of the battle we’re fighting for the culture needs to be done on college campuses, public schools, and in the entertainment industry. This is where the propaganda is being spread and how the ideas are getting planted in young folks head.

Here’s to hoping more victories for religious liberty down the pike.