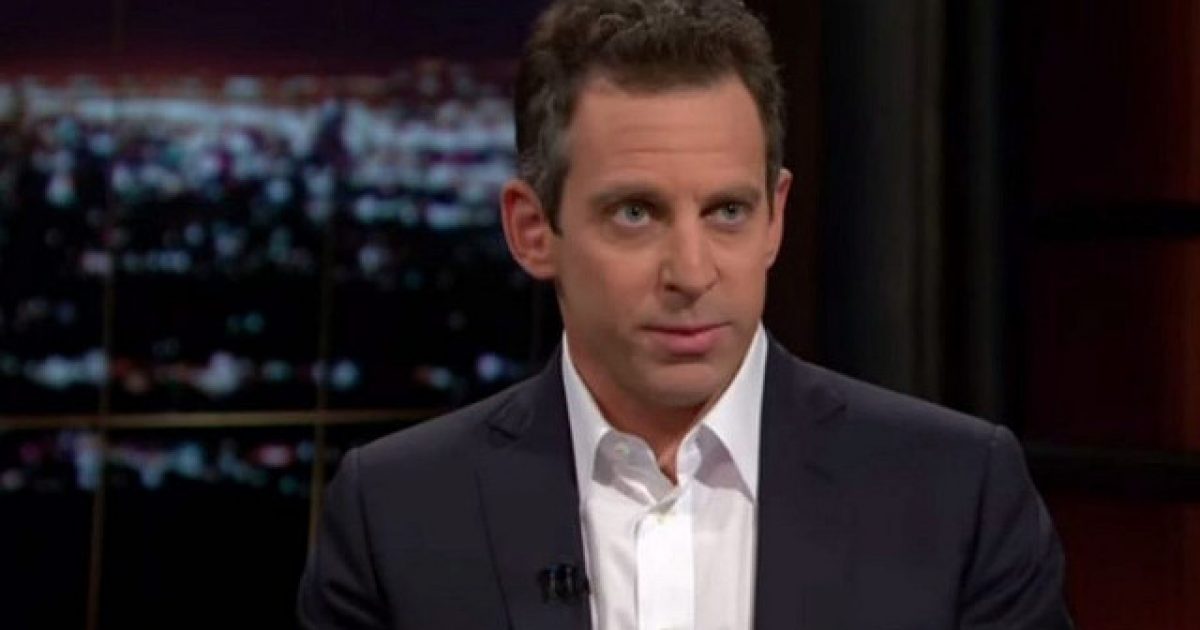 Famous atheist Sam Harris posted a tweet Sunday evening stating that he would be deleting his Patreon account on Monday in order to protest the company banning anti-leftists.

As many of you know, the crowdfunding site Patreon has banned several prominent content creators from its platform. While the company insists that each was in violation of its terms of service, these recent expulsions seem more readily explained by political bias. Although I don’t share the politics of the banned members, I consider it no longer tenable to expose any part of my podcast funding to the whims of Patreon’s “Trust and Safety” committee.

I will be deleting my Patreon account tomorrow. If you want to continue sponsoring my work, I encourage you to open a subscription at samharris.org/subscribe.

As always, I remain deeply grateful for your support.

Wishing you all a very happy New Year….

The American Thinker quoted Far Left Watch, which reported, “There are several far-left users who appear to be blatantly violating Patreon’s Community Guidelines. These users are raising thousands of dollars each month and are actively using that money to organize and advocate for violent and often illegal criminal activity.” Far Left Watch listed Revolutionary Left Radio and The Guillotine Podcast.

It’s almost flabbergasting to see an atheist, someone who seems to lean pretty squarely on the left, come to the defense of folks he vehemently disagrees with to uphold their right to share their views and content with the audience they worked hard to build.

This just goes to show that there are still some folks on the left who understand the importance of freedom of speech and of allowing people of all walks of life to express their thoughts and beliefs in an open environment that encourages civil debate.

Without this freedom being exercised, different points of view are not heard. Ideas cannot do battle against one another. People will go unchallenged in their beliefs and culture will stagnate. This is not what we want for our society.

Let’s hope more folks take this posture in the future.