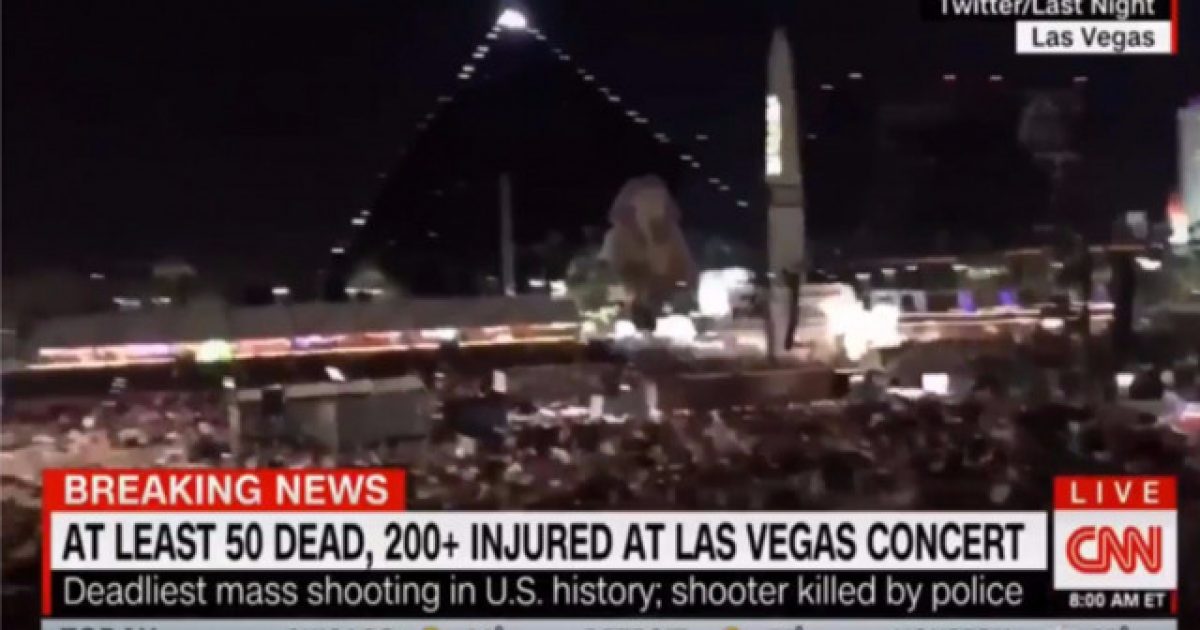 Las Vegas police have released documents to the public on Thursday that reveal officer accounts of the horrific shooting that took place in fall of 2017.

The shooting occurred during an outdoor musical festival, turning it into the most deadly shooting in the nation’s modern history.

Also among statements from 18 of the hundreds of officers who responded to the shooting were accounts of police forming attack teams and working their way along hotel hallways in the Mandalay Bay resort before blasting with explosives through bullet-riddled doors of a 32nd-floor room to find shooter Stephen Paddock dead amid a cache of assault-style rifles.

One group advanced down the sides of a hallway where a hotel security guard had been wounded earlier, while another went downstairs to then come up an emergency exit stairwell close to Paddock’s door.

Absent was any new information about Paddock’s motive for the attack that killed 58 people and injured 869 late Oct. 1, 2017.

Officer Joseph Jones later told department investigators it still wasn’t clear when he arrived if the shooter was inside or outside. But he said he saw flashes at an upper-floor window before he and other officers started running toward the hotel.

“We heard the automatic rifle fire,” Jones said, adding in a transcribed statement that his officer body-worn camera was recording when he arrived to find concert-goers fleeing the Route 91 Harvest Festival grounds across the street from the hotel.

“Intermittently you could see some flashing,” Jones said, “but once we started to move … I couldn’t see it anymore.”

It was later determined that Paddock, a former millionaire accountant, real estate investor, and video poker player, died from a self-inflicted gunshot wound to the head before police could get to him.

Paddock managed to fire 1,000 rounds in just 11 minutes. A motive for the sickening act of violence has not been ascertained.