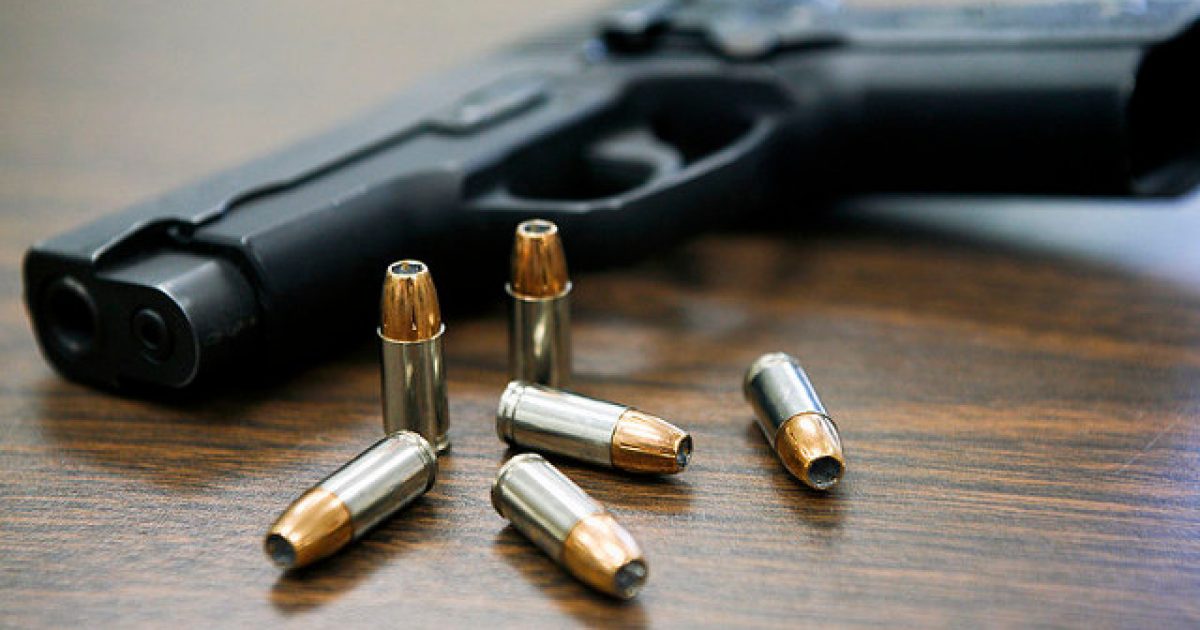 It seems the New York Times is on a roll this week when it comes to absurd left-wing nonsense, posting a piece by Andrew Ross Sorkin that will no doubt have gun rights activists furious. And for good reason.

Sorkin suggested that gun purchases made with credit card companies surveil cardholders who buy firearms with their cards.

The NYT piece, authored by Andrew Ross Sorkin, noted that a number of mass shooters purchased their weapons and ammo using credit cards. Banks are required to alert federal authorities to purchases exceeding $10,000, but there are rules preventing them from seeing precisely what goods users are purchasing.

I've been working on this NYT project for months: Many of the deadliest mass shootings in the US were carried out by killers who used credit cards to buy high-powered weapons+ammunition that they couldn’t otherwise afford. No one was watching. https://t.co/IU2wGj4P7F

Nick Confessore, another NYT reporter, insinuated that banks and credit card companies have some responsibility for mass shootings because they “financed” them.

Banks and credit card companies unwittingly financed mass shootings in Orlando, Las Vegas, and Parkland, @andrewrsorkin shows in a special investigation.
They also have the ability to flag mass shooters before they kill—if they use it.https://t.co/FT0bhq1Ks7

This is a tremendously important story by ⁦@andrewrsorkin⁩ . Banks already have to report suspicious transactions; it would be easy to also report aberrant gun purchases by a possible mass shooter. This could save lives. Cc: ⁦@KLemkau⁩ https://t.co/LK1A8avdUC

How Credit Cards Are Used to Finance Mass Shootings —and what can be done about it, excellent piece by ⁦@andrewrsorkin⁩ https://t.co/UiNb5SuNy7

“We do not believe Visa should be in the position of setting restrictions on the sale of lawful goods or services,” Amanda Pires, a Visa spokeswoman, told NYT. “Our role in commerce is to efficiently process, protect and settle all legal payments. Asking Visa or other payment networks to arbitrate what legal goods can be purchased sets a dangerous precedent.”

One thing Sorkin’s article neglects to mention is how having credit card companies track gun purchases could backfire by forcing those planning a mass shooting to rely on cash to by their weapons, thus making it even more difficult to track the purchases.

Sorkin also fails to note what exactly the parameters are for an “abnormal” gun purchase. He doesn’t state how many guns or bullets would be worthy of a red flag for these companies. At the end of the day, this is likely intentionally left out, because the reality is, a single gun to a a liberal is considered an “abnormal” purchase.

Sorkin received quite a bit of pushback online for his piece, which he promptly brushed off, stating the measures he suggested are all about “saving kids.”

The point has to be to make it more challenging for a mass killer to succeed. If it takes longer or they can’t buy all the weapons they want or they get a knock at the door — all of those things could foil or reduce the chance of people getting killed. This is about saving kids.

This is a prime example of a progressive taking full advantage of national tragedies in order to soften folks so they’ll willingly give up their God-given right to bear arms in order to “save the kids.”

Sorkin is essentially stating that any person who doesn’t support his suggestion here does not care about the safety of children, which couldn’t be further from the truth. All gun rights activists care about the safety of children. Which is why they advocate so hard for individuals to have the right to own weapons that can help them defend their kids, their own lives, and the property they’ve worked hard to accumulate.

Unfortunately, liberals like Sorkin don’t seem to get it.