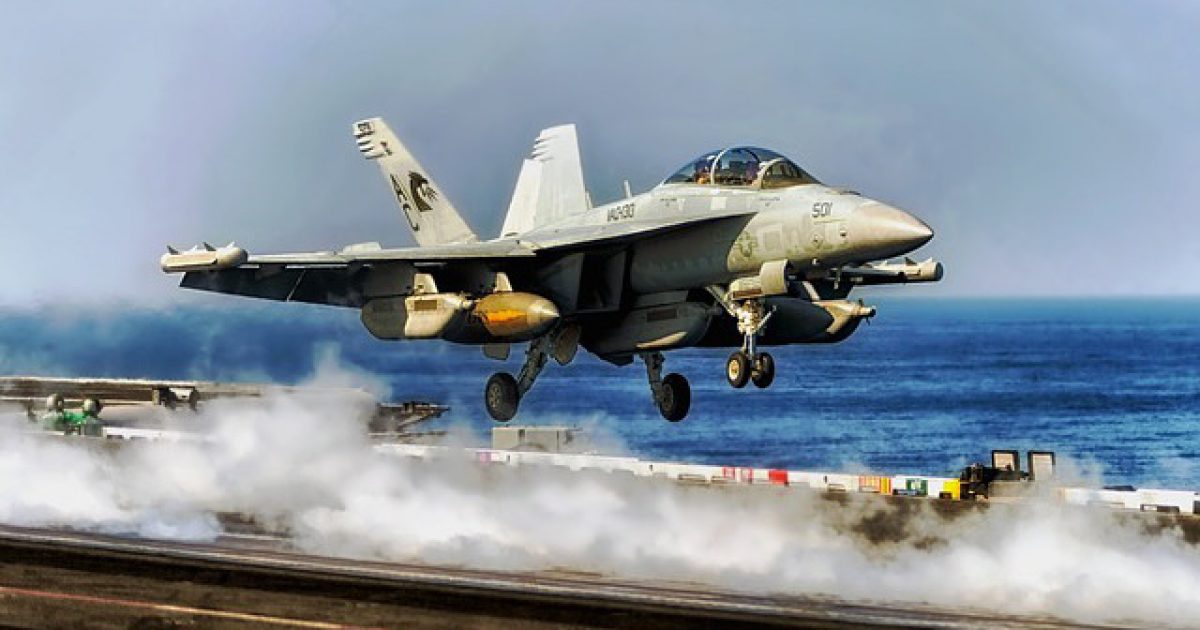 Not only is President Trump pulling all ground troops out of Syria, the United States is apparently set to also end it’s air campaign against ISIS strongholds in the country.

This is yet another bad, bad move by the Trump administration, as it seems he’s dooming himself to repeat the mistakes of his predecessor.

The news came only a day after the White House announced that U.S. troops would be pulled out of Syria. Currently, around 2,000 American forces are deployed in that country to combat the Islamic State. These forces are largely engaged in training local troops who support the U.S. cause. Shortly after that announcement Wednesday, President Donald Trump declared in a tweet that he was withdrawing U.S. forces because ISIS had been defeated.

Earlier Thursday, France announced that it would be keeping its own forces in Syria. After the U.S., France is the largest member of the coalition.

“Islamic State has not been wiped from the map nor have its roots. The last pockets of this terrorist organisation must be defeated militarily once and for all,” French Defense Minister Florence Parly said on Twitter.

There’s a lot that makes this such a bad move, including the fact that we’ll be leaving Syrian Kurdish forces caught between the regime of Syrian President Bashar al-Assad and Turkish forces.

Our lack of a presence in Syria also leaves a door open for Iran to come through and launch an attack against Israel, our best — and probably only — true ally in the Middle East region.

It’s a slap in the face to our friends, who the previous administration already backhanded on a regular basis.

This is a mistake that will no doubt come back to bite Trump on the backside sometime down the road.