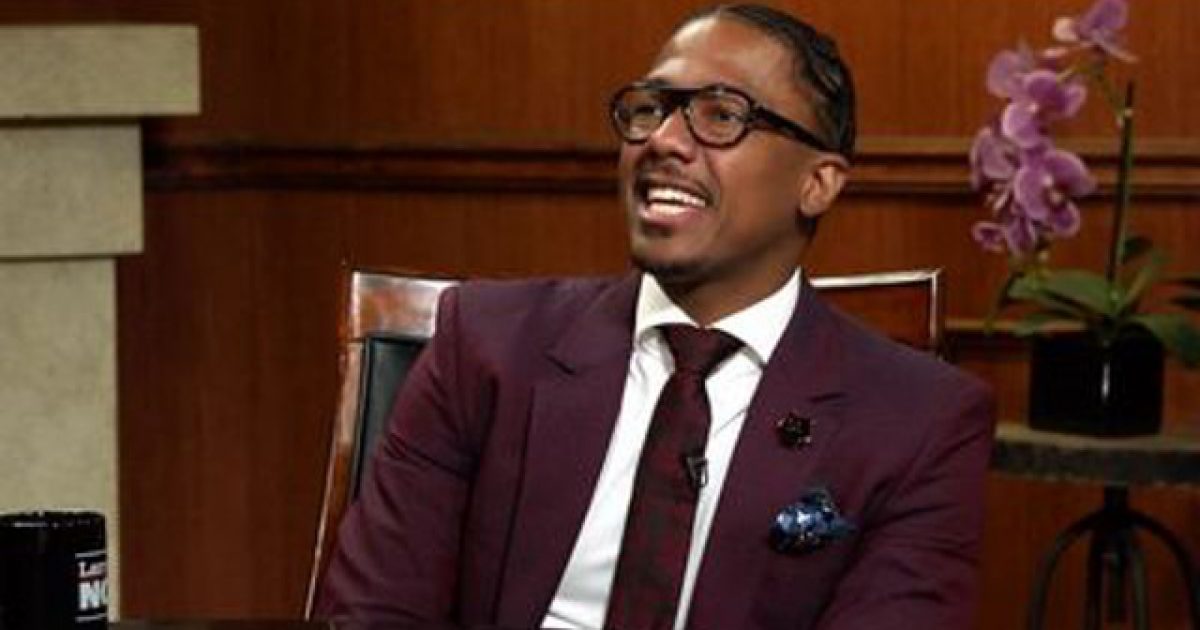 Comedian Nick Cannon, who just recently made the news by coming out against Planned Parenthood, has come to the aid of his friend Kevin Hart over the weekend, launching a strike back at “woke” comedians who have posted “homophobic” tweets in the past.

This is in response to the way Hart was railroaded after being selected to host the Oscars by overzealous left-wing LGBTQ activists who cost him the gig after digging through his tweets to find anti-gay sentiments they could use against him.

Hart initially refused to apologize for his past tweets, claiming that they were immaterial to his current career, but eventually caved to pressure, announcing late last week that he was “sorry” for his behavior and that he would not be hosting the Oscars, so as to “not be a distraction” from the Hollywood awards ceremony.

That’s when Cannon stepped in, posting to his own Twitter feed examples of “homophobic” tweets from some of Hollywood’s most recognizable “woke” names: Amy Schumer, Sarah Silverman, and, of course, Chelsea Handler.

Warning: the language is pretty strong.

Interesting???? I wonder if there was any backlash here… https://t.co/0TlNvgYeIj

Cannon doesn’t want the three women to be forced to apologize, IndieWire reports, “but to question why so much backlash was given to Hart when homophobic jokes have been made for some time by comics both male and female.”

Ultimately, Cannon believes that comedians should be free to joke about what they want, and to make mistakes, missteps, and bad jokes along the way, without those mistakes coming back to haunt them when they’re nominated to host one of the single largest entertainment events on the calendar.

“You know I’ve been saying f***ed up sh*t since twitter started!” Cannon replied to one fan who asked him what he was doing. “I don’t play that politically correct bulls**t! F*** politics!! Only Truth!”

None of the individuals Cannon dug up have bothered to apologize for their tweets. Sarah Silverman actually stated once that her early work was “rough” and “amateurish” and that all she could do was “learn from it.”

Funny. Hart said the same thing when he apologized for his comments years ago, yet no one is extending him the grace that Silverman herself appears to expect. Strange how that works, right?

At the end of the day, comedians need the freedom to be able to express themselves without fear. Most of the time, the jokes that are the most offensive are the ones that contain the most truth, that cut to our souls and tell us exactly what we need to hear, even if it’s not what we want to hear.