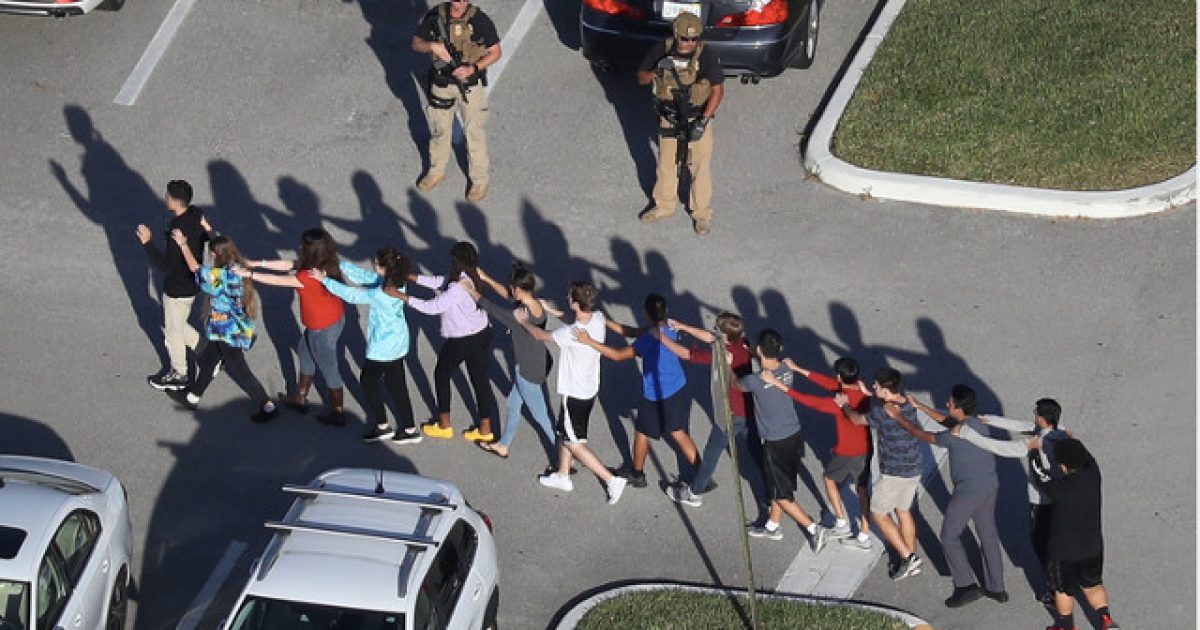 A school in Broward County, Florida is coming under intense scrutiny after assigning a worksheet that asks freshman high school students whether or not they felt that Parkland mass shooter Nikolas Cruz deserved to die.

To answer the school’s proposed question, in a just society, it would be a “yes.” The law is all about restitution. There’s no way to achieve restitution for taking someone’s life as you can’t bring them back from the dead. Therefore, the only just penalty is a forfeiture of the murderer’s life.

Cruz was charged with 17 counts of murder and 17 counts of attempted murder. If he is convicted, he will face the death penalty.

Anyway, folks are, understandably, not happy about the question.

The assignment, which came out of the Coral Glade High School in Coral Springs, Florida, on Friday was provided by the Scholastic Corporation, according to WPLG-TV.

The worksheet itself was titled “Does Nikolas Cruz deserve to die” and was handed out to ninth-grade students at the school. The worksheet also featured questions about capital punishment and the Eighth Amendment.

The question featuring Kasky’s remarks read, “In the article, Cameron Kasky says, ‘Let him rot forever.’ His tone can best be described as _________.”

Kasky responded to the news in a Friday tweet, in which he called the worksheet “pathetic.”

“This worksheet was given to students in @BrowardSchools,” Kasky wrote. “I cannot begin to express how pathetic I find this.”

He added, “Our school board should add this to the list of 1000+ reasons to be ashamed.”

The Scholastic Corporation gave a half-hearted apology for the question on the worksheet as part of a statement they released:

The article and the quiz were intended only to provide a platform for meaningful conversations around the history, civics and social impact of the death penalty. We deeply regret if the use of this real life example added in any way to the ongoing suffering of the students, families and educators of the Parkland community.

This was truly tasteless in just about every conceivable way. This incident isn’t even a year old and yet this whole community and these young people who might have been traumatized by such an event happening in their own backyards have had the wounds reopened by this glaring lack of sensitivity.

There is much Broward County schools have to be ashamed of, but this is surely close to the top of the list.