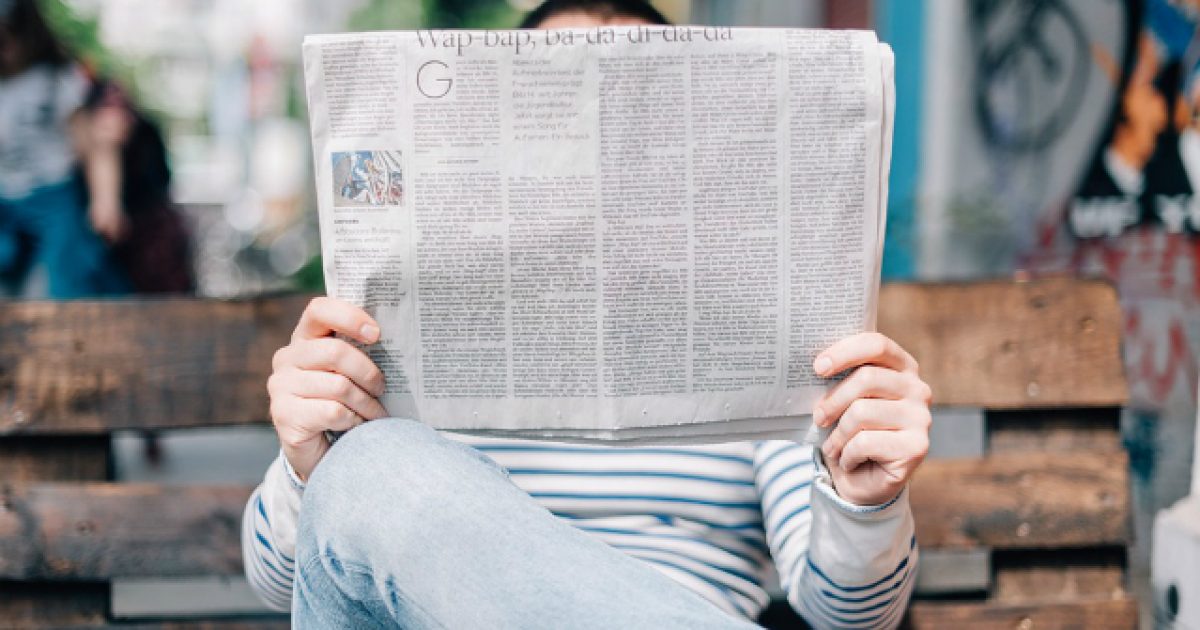 The Pew Research Center has published a brand new survey that indicates Americans have made a drastic change in the way they keep themselves informed on the important topics and news stories of the day.

According to the survey, social media is the place most folks go to get their news, leaving behind the traditional newspaper far, far in the dust.

This isn’t really that surprising, is it?

Two years later, social media has surpassed newspapers as a source of news, with 20 percent of Americans turning to social media while the percentage that read newspapers has dipped to 16 percent.

However, neither come anywhere near close to the behemoth that is television when it comes to the propagation of news.

In 2016, fully 57 percent of Americans went to television for news. While the percentage has dropped to 49 percent just two years later, television still dominates all other media sources for news.

Not all television news is equal however – most Americans turn to local news on television than for cable TV news, with national evening news shows taking up the rear.

As it turns out, age plays a pretty significant role in determining what source a person utilizes in order to get their news. Nearly 81 percent of people over the age of 65 got their news from television, which is five times higher than the average for young folk.

Only 16 percent of individuals between 18 and 29 got their information via television.

This same demographic is four times more likely to get their news from social media, like Facebook and Twitter, than the older crowd. No surprise there, right?

This is a huge deal. This survey is evidence that social media is the primary way folks get their news, thus taking platforms like Twitter and Facebook out of the realm of just being “social networks” and making them publishers.

In other words, when these platforms engage in censorship, what they’re really doing is not just exercising their right as a private business to silence content they don’t agree with. They are violating someone’s First Amendment rights.

Every user of social media deserves to be able to decide for themselves what kind of content they want to appear on their newsfeed. This helps to ensure that both sides have an equal opportunity to reach people with their message and encourages open discourse among folks of different points of view.

This is what is absolutely necessary for us as a society to flourish.