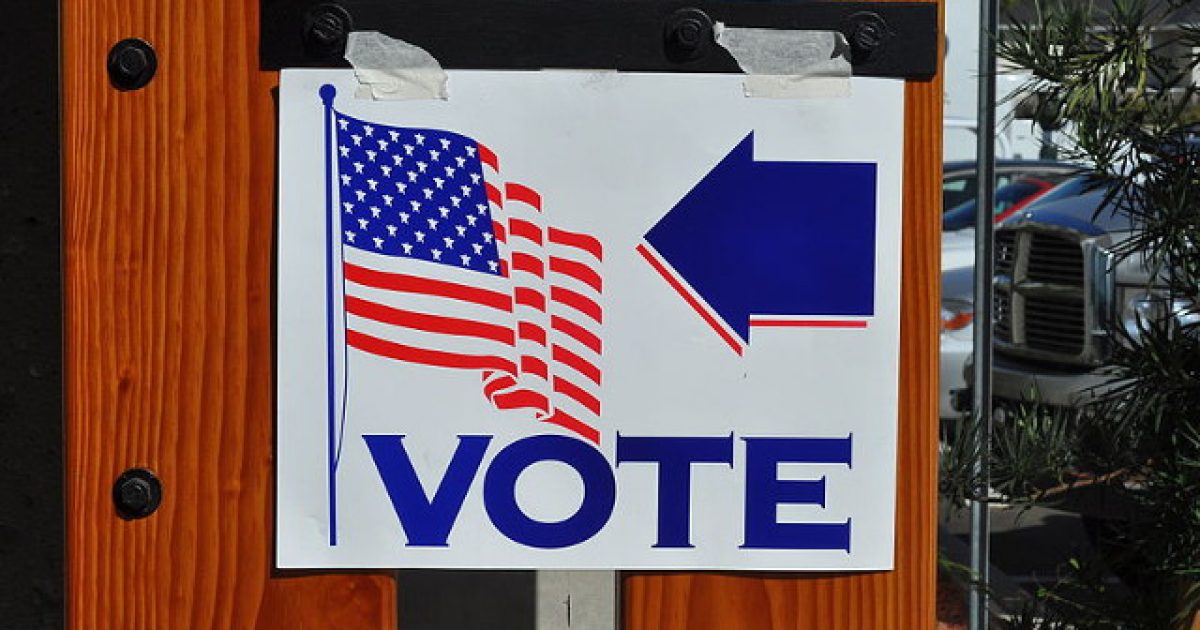 A new survey has been released that shows the staggering number of Hispanics who voted for the Republican Party in the November midterm elections, a figure that seems to have left the progressive hosts over at MSNBC completely flabbergasted.

The notion that Hispanic voters who actually came to America through the proper channels might be frustrated with folks who are breaking the law and entering our nation illegally just can’t compute with these people.

VoteCast data from the Associated Press showed that 32 percent of Latinos voted for Republicans at a time when many pundits and most Democrats hoped that the demographic group might lead an electoral revolt against President Trump’s immigration policies.

“Data from November’s elections show the GOP’s position among Latinos has not weakened during the Trump administration, despite the president’s rhetoric and policy,” read the tweet from MSNBC.

Data from November's elections show the GOP's position among Latinos has not weakened during the Trump administration, despite the president's rhetoric and policy.
https://t.co/ax16XauvvC

That would be a gain in support from Latinos compared to exit polling from the 2016 election, where Edison Research found that 28 percent of Latinos voted for Trump over Hillary Clinton.

Although Republicans didn’t see a drop in support from Latinos in the midterm elections, it did not prevent Democrats from seizing control of the House of Representatives away from Republicans. The Republicans were, however, able to increase their majority in the Senate.

The fact these folks seem to be stunned by the fact Hispanics voted for the GOP seems a bit on the racist side, doesn’t it? Why do Latinos have to vote Democrat? Where is that rule written?

It seems that by assuming Hispanics should vote Democrat, progressives like those at MSNBC are saying that the vast majority of Latinos are in favor of illegal immigration. Clearly, that’s not true. Nor do they believe being in favor of a wall and strict border security is a racist position to hold.

The left has such a tiny, limiting worldview, don’t they? Everyone needs to fit in their nice, neat little boxes or their heads explode.