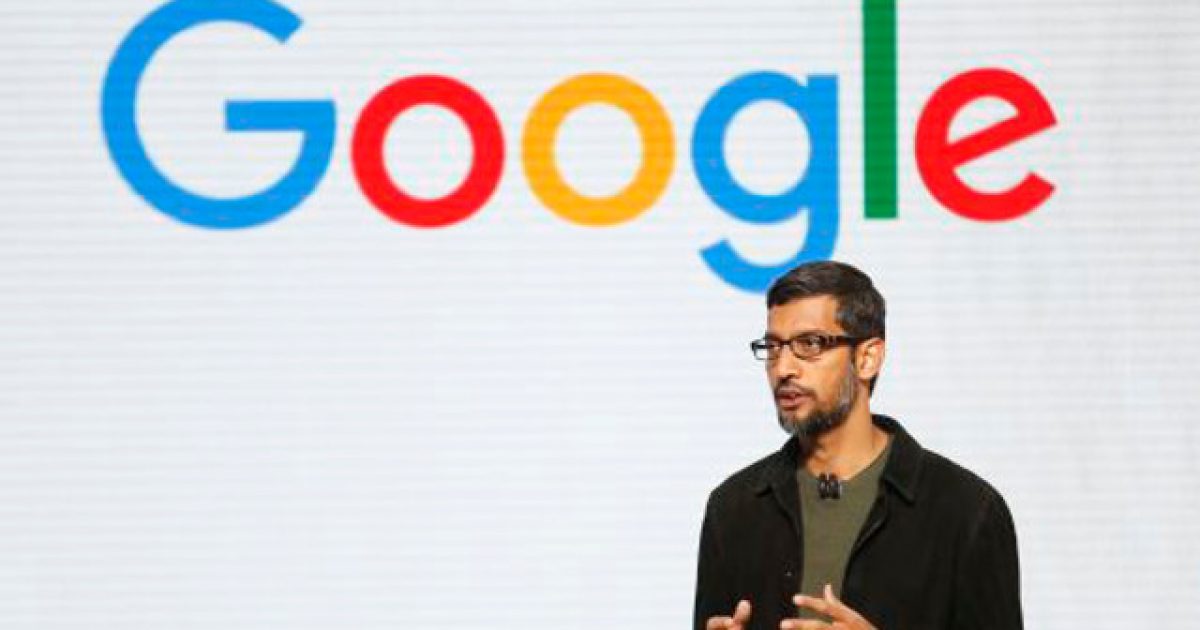 Newly discovered emails from Google employees have surfaced, revealing that there was a concerted effort to block conservative news outlet Breitbart from Google Adsense just one month after Donald Trump took office.

The employees in question were attempting to slap Breitbart with the “hate speech” label as a pretense for giving them the boot from Adsense and preventing them from being able to use the program to make a profit off of their content.

Barring Breitbart from the advertising program would have a devastating effect on the site’s ad revenue as Google accounts for roughly 37 percent of all digital advertising revenue.

Breitbart obtained the emails and published them Monday night, one day before Google CEO Sundar Pichai is set to testify before the House Judiciary Committee. A Google spokeswoman confirmed the emails’s authenticity to The Daily Caller News Foundation.

Google employees crowd-sourced a spreadsheet of examples meant to show Breitbart engaging in “hate speech” as part of a internal lobbying campaign meant to pressure their higher-ups into removing Breitbart from AdSense.

“My team has been reviewing the site on a frequent (at least weekly) from the [original] fake news kick-off discussion,” Google’s director of monetization at the time, Jim Gray, assured employees concerned about Breitbart. Gray now is now Google’s director of trust and safety.

Richard Zippel, a Google publisher quality manager at the time, similarly noted that Breitbart was being watched closely. “When sufficient violations have been found we’ll take action at the site level,” Zippel wrote. It’s unclear whether Zippel is still a Google employee.

Up to this point, Breitbart has not been removed from the Adsense program. A spokeswoman for the company has denied that the advertising program is affected by any sort of political bias.

“We have extensive and very well publicized policies for publishers who choose to monetize with Google ads. We enforce these policies vigorously, consistently and without any political bias,” the spokeswoman wrote in an email to The Daily Caller News Foundation.

“We regularly and routinely review sites in our ad network to ensure compliance with our policies. These emails from early 2017 simply show the AdSense team explaining that such a periodic review was underway,” the spokeswoman said.

While this particular spokeswoman might be trying her hardest to spin it as though there are no issues with political censorship going on at Google, these emails paint a completely different picture.

Employees there are desperately attempting to prevent conservatives from having a voice on the national stage, and given the primacy of Google in the dissemination of information, that’s a violation of freedom of speech.

Whether or not this sort of sabotage is the direct result of the efforts of left-wing employees or comes from higher up still remains to be seen.