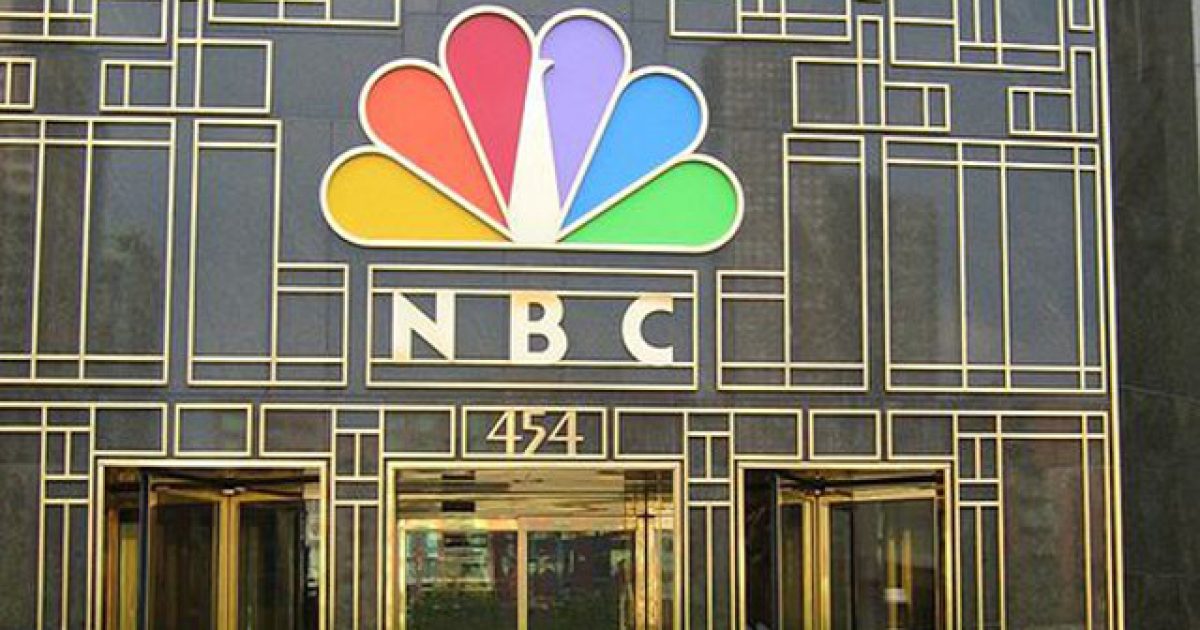 NBC published a piece by Elyse Perlmutter-Gumbiner on Christmas Day titled, “Trump becomes first president since 2002 not to visit troops at Christmastime.”

By now it should be obvious what the problem with this article is. President Trump actually did visit troops in Iraq on Wednesday. Yet, despite the fact this tweet and the article were dead wrong, no one has taken the tweet down yet.

In the piece, the journalist wrote that while Presidents Obama and Bush both made a habit of visiting troops at Kaneohe Bay and Walter Reed every year of their respective presidencies since 2002, Trump had not visited American troops on December 25, making him “the first president since 2002 who didn’t visit military personnel at Christmastime.”

It was later reported that President Trump had indeed visited American forces in Iraq on December 26. According to the Associated Press: “Trump’s trip was shrouded in secrecy. Air Force One flew overnight from Washington, landing at an airbase west of Baghdad under the cover of darkness Wednesday evening.”

Instead of taking the tweet and article down, they’ve simply changed it to, “Trump becomes the first president since 2002 not to visit the troops on or before Christmas.” If that doesn’t induce an eye roll, what will?

President Trump becomes first president since 2002 not to visit troops at Christmastime. https://t.co/Ih4wYKQnWA

Now, anyone familiar with Twitter knows they do not have an edit feature — which is truly stupid by the way — so you can’t fix misspellings or change article titles of content you yourself post in order for it to be corrected.

Still, NBC has an obligation to remain true to the facts, and this article and it’s title do not reflect what really happened. Trump did indeed visit the troops during Christmastime.

Could the refusal to take this down be a show of stubborn hostility toward the president? Probably. Does it demean and undermine NBC News’s credibility? Absolutely.

Yet they still refuse to take it down.