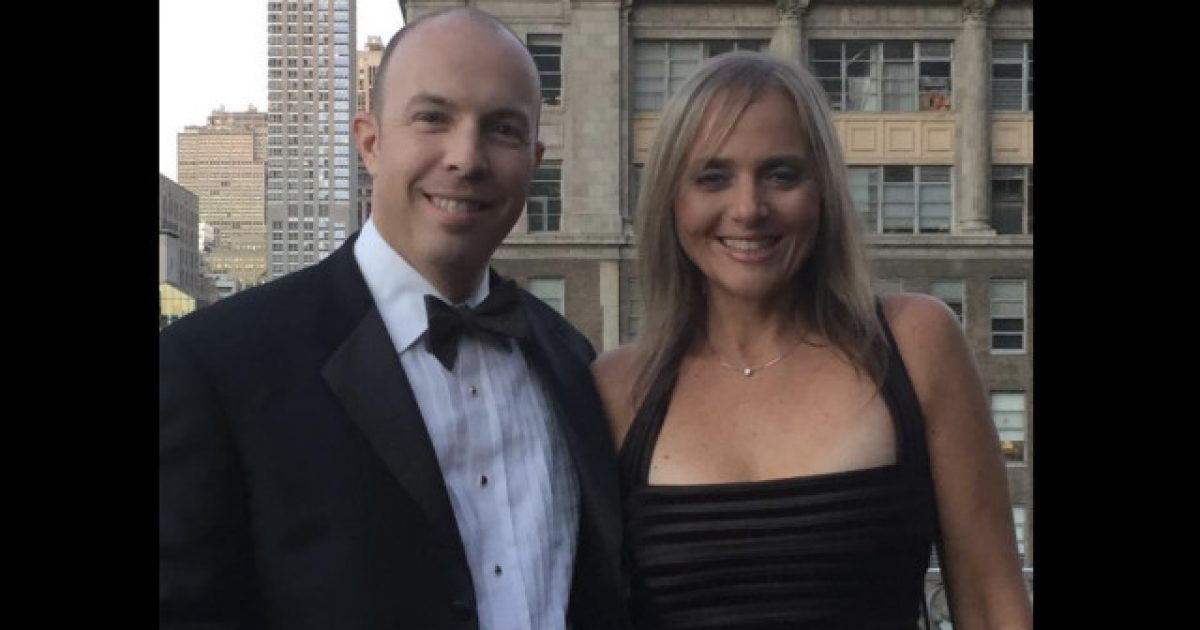 A Newton District judge is under investigation by a federal grand jury after being charged with helping Jose Medina-Perez elude immigration authorities who were waiting to detain him outside her court.

Reports indicate that Judge Shelley Joseph aided Medina-Perez by allowing him to escape out a back entrance to the court. He was assisted by court officials and then climbed a fence in order to avoid being caught and brought into custody by ICE agents.

Baker, who appointed Judge Joseph, said the allegations were “extremely troubling,” and said she should stop hearing cases will the investigation continued.

“Look, judges are not supposed to be in the business of obstructing justice,” Baker told the Boston Globe.

“I don’t regret nominating her, but as I said,” he explained, “I find this story as it’s currently been presented, extremely troubling.”

“As far as I can tell,” he added, “based on the facts as they were presented, she clearly violated the court’s own policies with respect to the way they’re supposed to handle detainers that involve federal immigration enforcement.”

“I don’t think she should be hearing court cases in the meantime” he concluded.

Judges are to be instruments of justice, upholding the law and making sure each individual is able to exercise their right to a fair trial without being railroaded into a prison cell.

This means they are not allowed to let their personal feelings or beliefs impact their ability to preside over a specific kind of case. If they cannot do that, they need to step aside and allow someone else to take the case.

Hopefully Joseph will be removed from her post and someone else will be able to take on these kind of cases who is capable of upholding the law.