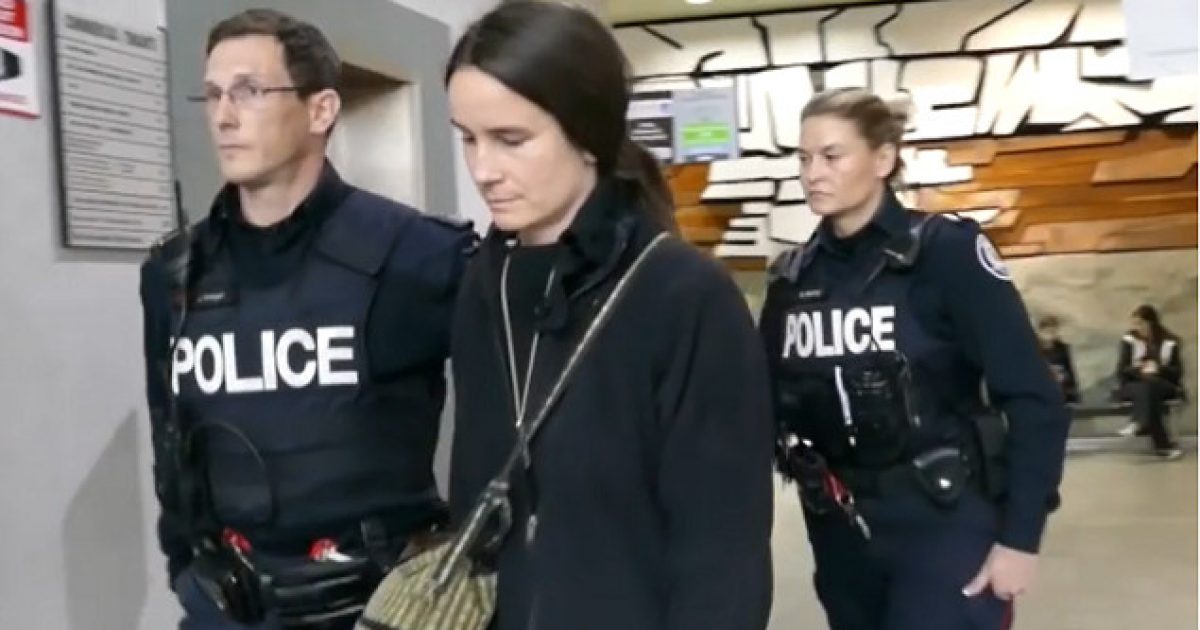 Canadian pro-life advocate Mary Wagner has spent the last seven Christmases locked up behind bars for attempting to save unborn children from murder mills.

This year, however, Wagner will be able to spend Christmas with her family, a blessing that’s long, long overdue.

Canadian Catholic News recently profiled the 44-year-old pro-life advocate who regularly participates in Red Rose Rescues. These involve pro-life advocates entering abortion facilities to give women red roses, information and prayers as they urge them to choose life for their unborn babies. In most cases, the pro-lifers are arrested for refusing to leave.

In Wagner’s case, a judge ruled in 2017 that she had broken the law 14 times in 18 years by entering abortion facilities in violation of court orders, according to the report. For all of her offenses, she has spent what amounts to about five years in jail.

That includes her last seven Christmases.

“Every time I have been in custody over Christmas, I had a sense of joy in that the first Christmas was so poor,” she told the Catholic newspaper. “Jesus was born in unpleasant circumstances.”

Wagner said she did miss being with family, though, and this year, she looks forward to being with them for the holidays.

“People have often asked me if I could not simply stay outside the area I am forbidden to enter and in that way avoid arrest,” she said, previously. “But this question forgets something: the children scheduled to be killed will have no one to stand up for them.”

During one of her cases, the court received thousands of letters, petition signatures, and emails commending and supporting Wagner’s work to save unborn children.

There was one letter in particular from a woman who decided not to have an abortion after speaking with Wagner.

Wagner read the letter during her sentencing. The woman in the letter noted that she felt “hopeless and helpless” when she showed up to the abortion clinic, but Wagner showed her “lots of love” and encouraged her to choose life.

“If I had obeyed the law, that child would not be alive today,” Wagner told the court.

This is a powerful, powerful message to hear, particularly on Christmas, which is a celebration of the Son of God coming in the flesh to save people from their sins.

Jesus Christ, the Second Person of the Trinity, came down and put on human flesh, becoming a helpless babe that needed to be fed, loved, diaper changed, and all the other milestones human children experience, a miracle that should blow the mind.

This is just one of many reasons that we should consider life in the womb so sacred. Jesus made this same journey.

This story is a great reminder of the importance of that message and gives us all something to think about this Christmas.