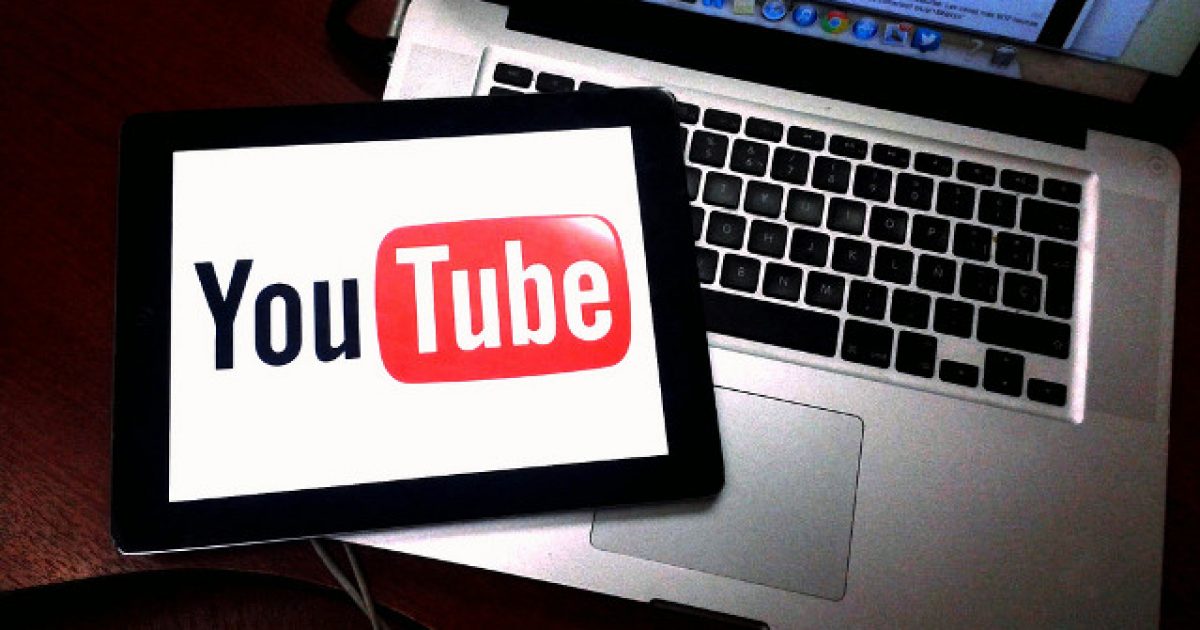 A writer for Slate, who is very pro-abortion, decided he wasn’t happy about all of the pro-life videos that showed up on YouTube when you did a search for the term “abortion” on the video platform’s website.

So she did what all radical left-wingers who support unborn baby murder do when they are confronted with arguments from the opposition. They complain and hope they are able to silence the voices of these individuals to keep them from spreading their message.

A YouTube search for the word “abortion” has been significantly wiped clean of top results with pro-life videos after a writer for Slate contacted the company and complained.

April Glaser tweeted about complaining to YouTube about the pro-life videos and their response.

“Search for ‘abortion’ on YouTube last week and the top results were a horrifying mix of gore and dangerous misinformation,” she tweeted.

Search for "abortion" on YouTube last week and the top results were a horrifying mix of gore and dangerous misinformation. YouTube changed the results after I asked https://t.co/sNjQncSrNS

Glaser wrote that the search results showed too many videos that showed how gruesome the operation is, and she objected to the lack of pro-abortion videos as top results for the search.

“If, until recently, you did the same over on Google-owned YouTube, it felt like you were searching in a whole other universe,” Glaser wrote in her Slate piece, apparently referring to a universe where people object to abortion.

“Before I raised the issue with YouTube late last week, the top search results for ‘abortion’ on the site were almost all anti-abortion—and frequently misleading,” she added, without explaining where videos had misled viewers.

Instead, Glaser worries that the search results could lead viewers to videos like the one from Ben Shapiro that highlights the experience of a woman who regretted aborting her child.

So in Glaser’s worldview, it’s wrong to showcase the gruesome murder and often times, dismemberment, of unborn children because she’s afraid women will opt not to have abortions? Seriously?

It seems as if Glaser is saying, in a round about way, that she actually wants women to have more abortions, killing their unborn children in the womb and violating their God-given right to life.

Glaser knows her efforts have little to do with stopping the flow of misinformation on the topic of abortion. What she’s essentially doing is attempting to silence folks from exposing the truth about abortion. Yes, the left actually does want women to have more abortions.

Because it provides women with the illusion of being able to engage in sexual activity without consequences, another hallmark of progressive thinking. Progressives want to create a utopian society where the elites run things from Washington without any pushback. To create such a system of government, the state must be treated as the caretaker of the entire nation.

Citizens must view the state as a parent who will meet their every need. In order to create such loyalty, progressives need to destroy competing institutions, like religion and the family. Hence all of the encouragement for people to explore sexuality at younger and younger ages. The family unit must be destroyed in favor of loyalty to the government.

It sounds wacky, but it’s true. Study their agenda throughout history and it all becomes clear.

Shame on YouTube for capitulating to the complaints of one person and attempting to silence those of an opposing point of view.