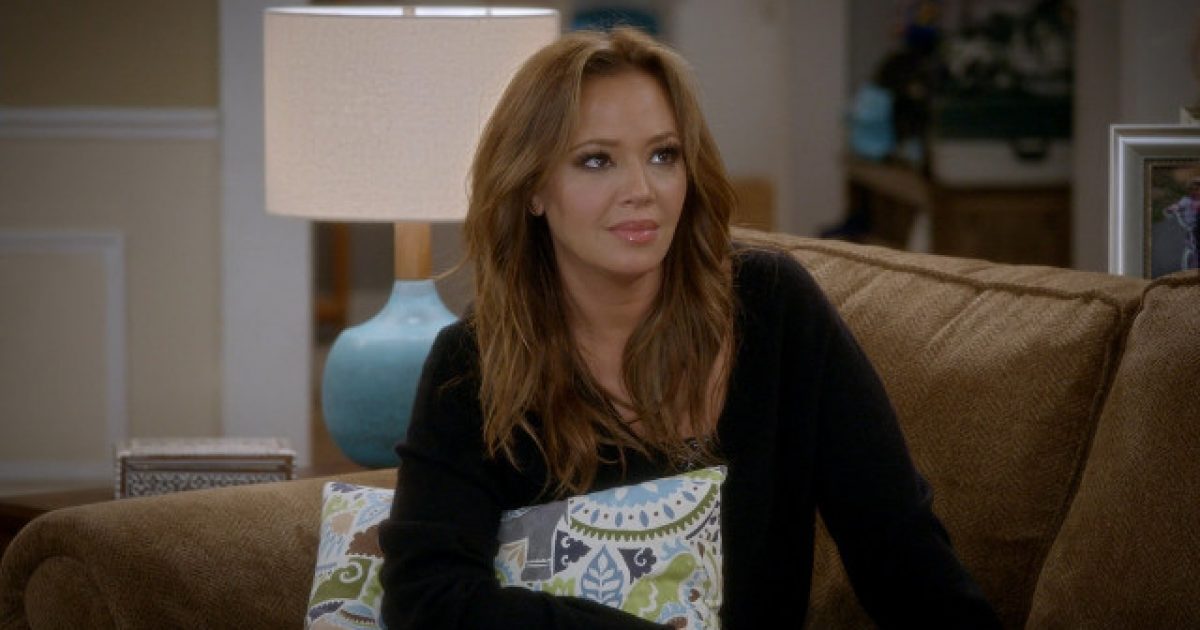 Actress and former Scientologist Leah Remini is going toe-to-toe with Nation of Islam head — and notorious anti-Semite — Louis Farrakhan after he slammed her A&E docuseries, and boy are the fireworks beginning to fly.

During the December 11 episode of “Leah Remini: Scientology and the Aftermath,” Remini and her co-host Mike Rinder discussed the connection the Nation of Islam has with the Church of Scientology, which didn’t sit too well with Farrakhan.

At the beginning of the episode, a statement from the Church of Scientology is displayed on screen, which accuses Remini of “spreading bigotry that instigates violence,” and compares the show’s “lies” and “discrimination” to 1930s Germany.

This isn’t unusual. The Church of Scientology is notoriously litigious, and during most episodes, Remini’s show features disclaimers from the organization.

Remini responded in a video, which was tweeted out by A&E:

A response from @LeahRemini to a last minute statement from The Church of Scientology about tonight’s all-new episode of #ScientologyTheAftermath at 9pm. pic.twitter.com/W1FZYUBIrG

At the end of the episode, Remini plays a clip of Farrakhan commenting on her and her assault against the Church of Scientology:

I know that this is the time that they’re making an all-out move to destroy Scientology. But what I’d ask Mrs. Remi [sic], or whatever her name is, she’s going in hard. She’s hurt by something. I know a lot of Muslims that’s hurt, hurt because they came in looking for something, but didn’t necessarily find what they were looking for, and walked away. And when you walked away, where did you go? What did you do? How did you gain? What did you lose?

Mr. Farrakhan, you’ve mentioned me in one of your speeches, and I would like to take this opportunity to address some of the questions that you have asked. No one’s trying to take Scientology down for reasons that are unwarranted, and once you are in Scientology for a good 35, 45 years, maybe then ask these kinds of questions.

And you should ask these types of questions to the families who have been destroyed, who don’t see their sons and daughters because Scientology has brainwashed them into believing that they should not talk to their own mother and father, or that a mother or a father should disown their own children because of their beliefs in Scientology.

Oh and if that wasn’t already enough to burn Farrakhan’s biscuits, she also straightens him out about the pronunciation of her name.

“And also Mr. Farrakhan, the name is Leah Re-mi-ni. Remini.”

She then gives a bit of a snarky grin at the camera before the screen fades to black.

Remini is awesome for not being afraid to respond to someone like Farrakhan, especially with his reputation for being such an ardent anti-Semite and seeming supporter of violence to effect political change.

She’s proven time and again that she possesses the boldness to take the corrupt individuals in the Church of Scientology to task for their wacky and destructive belief system, something that’s much needed in today’s culture.