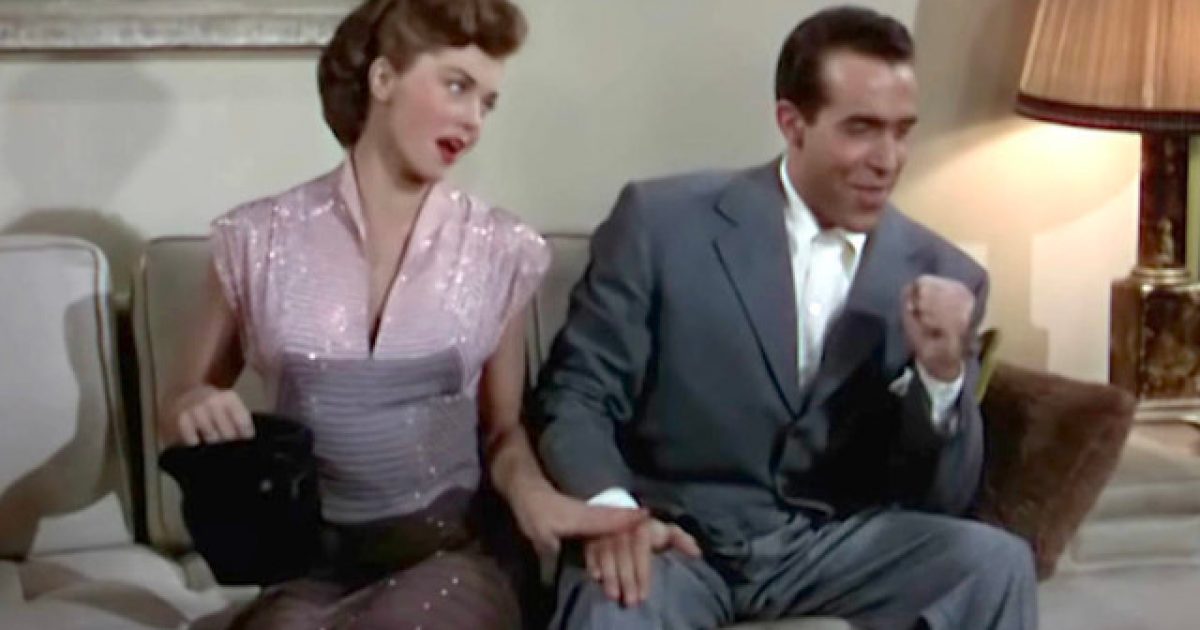 Every year at Christmas time, liberals always pick one particular aspect of the very Christian holiday to attack, slander, and malign in an attempt to be as obnoxiously left-wing as possible.

This year, the SJW crowd set their sights hardcore on the classic Christmas tune, “Baby, It’s Cold Outside,” labeling it “rapey” and other such nonsense. In response, many radio stations, desperate to look hip, cool, and “woke,” decided to ban the song.

Average Americans have been speaking out against such measures, balking at liberal attempts to censor the song, forcing some stations to actually reverse course and begin playing the song again.

However, WAKY based in Kentucky, decided not to give in to the hoopla to begin with, delivering their own potent rebuttal to liberals hating on the song by playing the tune on repeat for two full hours.

Critics of the song argue that the male voice attempting to convince the woman he’s fond of to stay over is pushy, not romantic, and ridiculously claim he is trying to date rape the woman he’s wooing. Due to the outrage, at least one radio station in California temporarily blocked the song and another station in Minnesota created their own cringe-inducing “responsible” version.

But a Kentucky radio station took a different route: playing the needlessly controversial song on repeat for a solid two hours.

According to The Hill, the Kentucky-based radio station WAKY played five different versions of the Christmas classic on Sunday morning. “WE LOVE THE SONG!” wrote the station in a Saturday post advertising the “Baby, It’s Cold Outside” marathon.

“BABY, IT’S COLD OUTSIDE! We like it and we’re not afraid to play it on WAKY for the next couple of hours!” posted the station to their Facebook wall on Sunday.

Many responded to the post by applauding the station’s guts.

“Wish I lived there thank you for taking a stand against stupidity,” wrote one woman.

Another commenter cheered, “GREAT JOB!! I too have purposely included 3 different renditions on our Xmas loop in the restaurant where I work, so that it gets the air-play it deserves!!!”

“Thank you WAKY! The attack on this song has been ridiculous at best. There are rap songs that need a real XXX-rating and yet they play on. Thank you for not caving to these miserable loonies and Merry Christmas!” reads one post.

Director of programming for WAKY Joe Fredele told WLKY that he’s “not sure why it’s controversial.” “We’ve played this song for years, you know, this song is older than WAKY is. It’s almost 70 years old,” he said.

“This song is not about that. All it is … is a dialogue between a man and a woman, and at the end of the song, you hear them harmonize together, so they’re agreeing basically,” Fredele elaborated, according to Fox News. “It’s just a fun way of saying, ‘Hey, this is our vote for that song. It’s a fun song. It’s a romantic song, don’t pick on it.”

Just so you can see how absurd this whole controversy really is, here’s a sample of the lyrics, which actually showcase the whole issue of consent:

I really can’t stay (Baby, I’m fine with that)

I really can’t stay (You don’t have to)

Seems to me the guy is a gentleman who is making it clear that while he wants his girl to stay with him, he’s not going to force her to. In fact, he only wants her to stay if she really wants to be there.

This is a romantic tune about two folks in love who are unsure of how to proceed in their relationship as it progresses to the next level. It’s not at all about date rape.

Thank goodness there are at least a few radio stations in this country with enough backbone to stand against the political correctness stifling our culture.