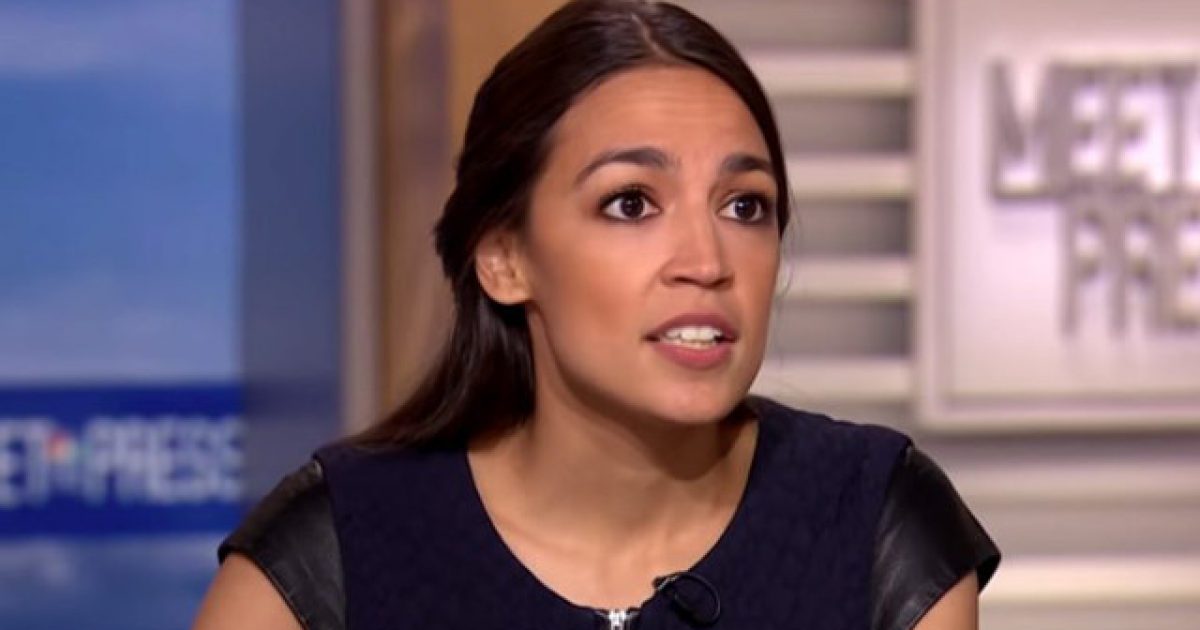 Everyone’s favorite meme machine, Rep.-elect Alexandria Ocasio-Cortez, is just a few short weeks from starting her first congressional term, and she’s already so wore out from the campaign trail, she’s decided to take a “self-care” sabbatical.

Ocasio-Cortez, a self-avowed democratic socialist, who is heading into her freshman term in Congress, announced the break Monday. Her announcement comes 2.5 weeks before she is officially sworn in as the representative for New York’s 14th congressional district.

And of course, Ocasio-Cortez’s announcement was seething with political dogma.

“I’m taking a few days to take care of myself before what is sure to be an eventful term,” she said in a tweet. “For working people, immigrants, & the poor, self-care is political — not because we want it to be, but bc of the inevitable shaming of someone doing a face mask while financially stressed.”

In a related Instagram story, Ocasio-Cortez urged her followers to share their best “self-care” tips. She later admitted that her campaign for Congress has taken a toll on her physical and mental health.

“I neglected myself in the process,” she wrote on Instagram, referring to her campaign. “Before the campaign, I used to practice yoga 3-4x/week, eat nutritiously, read and write for leisure. As soon as everything kicked up, that all went out the window.”

Ocasio-Cortez later pledged to maintain a “raw and honest” posture with her constituents and followers, commenting that public servants “do a disservice to our communities by pretending to be perfect.”

So what exactly is Ocasio-Cortez doing to replenish her mental state in preparation for the coming term? Apparently she’s going to go “spend a few days in the middle of nowhere.”

In all honesty, it’s probably not a bad idea to get recharged mentally and physically before going off to Washington. Especially if you’ve run a tough campaign against a challenging opponent.

Which she didn’t. In fact, her election was pretty breezy. Her opponent never really had a snowball’s chance in hell of winning the race to begin with. So it wasn’t quite as rough as she’s making it out to be.

It seems likely we’ll be seeing a lot of flaking out from Ocasio-Cortez, who seems to lack the proper faculties to process the stress that comes from public service.