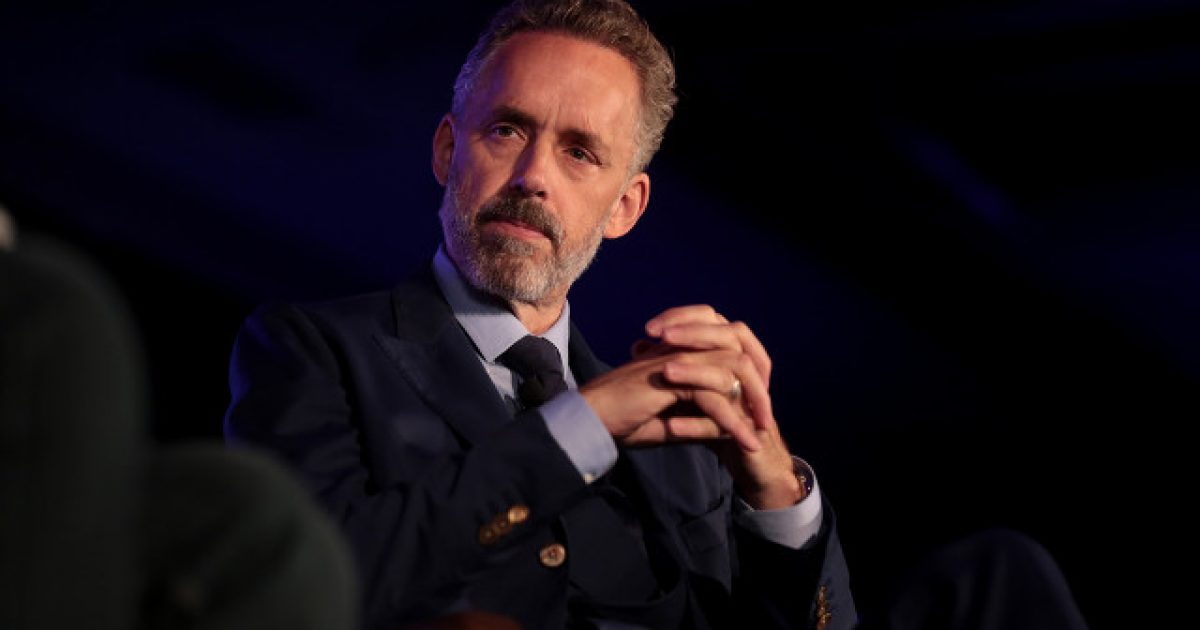 Popular clinical psychologist and bestselling author Jordan Peterson has announced that he has plans to launch an alternative to Patreon in light of the current platforms shutting down of several controversial conservative figures’ accounts with no explanation.

This is just one of many reasons we all love Peterson so much. This and the fact he’s absolutely not afraid to stand up against political correctness and it’s destructive power.

Some of the people Patreon has banned include Milo Yiannopoulos, who attempted to use the crowdfunding platform to plan a “magnificent 2019 comeback” tour. Patreon reportedly banned Yiannopoulos after his reported association with the Proud Boys, which Patreon says is a hate group.

Peterson aims to have the platform up and running “hopefully before Christmas.”

After the platform banned Harris, Peterson — on Patreon — expressed his displeasure at the company’s inner workings.

“Dave Rubin and I (and others) have been discussing the establishment of a Patreon-like enterprise that will not be susceptible to arbitrary censorship, and we are making progress, but these things cannot be rushed without the possibility of excess error,” he explained.

Peterson further explained the announcement in a video he posted to YouTube on Monday.

“I’ve been working on a system to allow authors and other people who engage publicly on intellectual issues to interact more effectively with their readers and viewers and listeners,” Peterson explained.

“What we’re going to try and do as fast as we possibly can is to set this system up on a subscriber model that’s analogous to Patreon,” he added. “It will have a bunch of additional features, which I don’t want to talk about right now, and I don’t want to over-promise because the system is new.”

Peterson and Rubin have said that they also had lost followers after users began to revolt against Patreon over the company’s decision to remove such voices from the platform.

It’s absolutely fantastic to see Peterson capitalizing on his following and moving to stand against political correctness and censorship while also providing a much needed service for conservative voices who are looking to take their careers to the next level.

With increasing hostility from social media giants and now from funding sites like Patreon, it’s time conservatives rise up, band together, and start creating their own culture and by doing so, show the left just how much they depend on us and our principles for their survival.