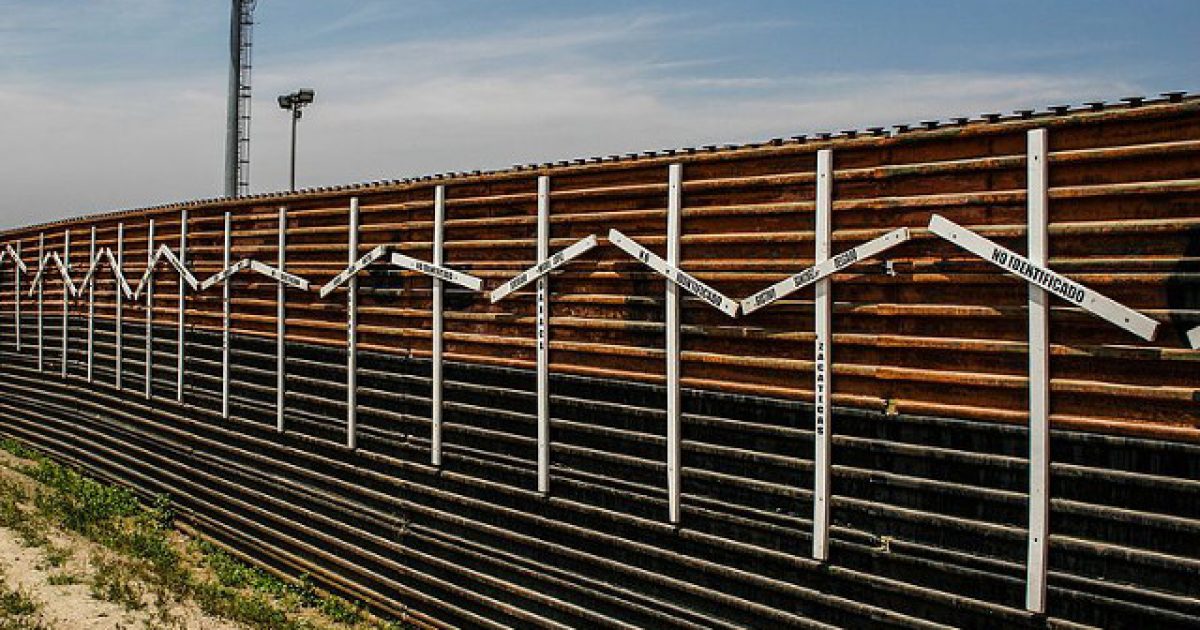 The White House has indicated that President Donald Trump is likely going to sign a spending bill into law that will not contain federal funding for the border wall.

She also hinted that the White House could fund the wall through means other than Congress.

“There are certainly a number of different funding sources that we’ve identified that we can use, that we can couple with money that would be given through congressional appropriations that would help us get to that $5 billion that the president needs in order to protect our border,” Sanders said.

It is not clear what other funding sources Sanders is referring to.

On Nov. 28, Trump had told Politico that he would be willing to shut down the government if Congress did not give him the $5 billion he needed to fund a wall along the U.S.-Mexico border. At the time, he insisted that he was “firm” on this point.

As recently as Dec. 11, Trump said that he was committed to shut down the government over the wall.

Schumer spoke with reporters in November stating Democrats could possibly be convinced to approve $1.6 billion for the building of the wall, but they would not provide the full $5 billion the Trump administration needs to complete the project.

In order to avoid a government shutdown, an agreement to fund the government must be reached by Friday.