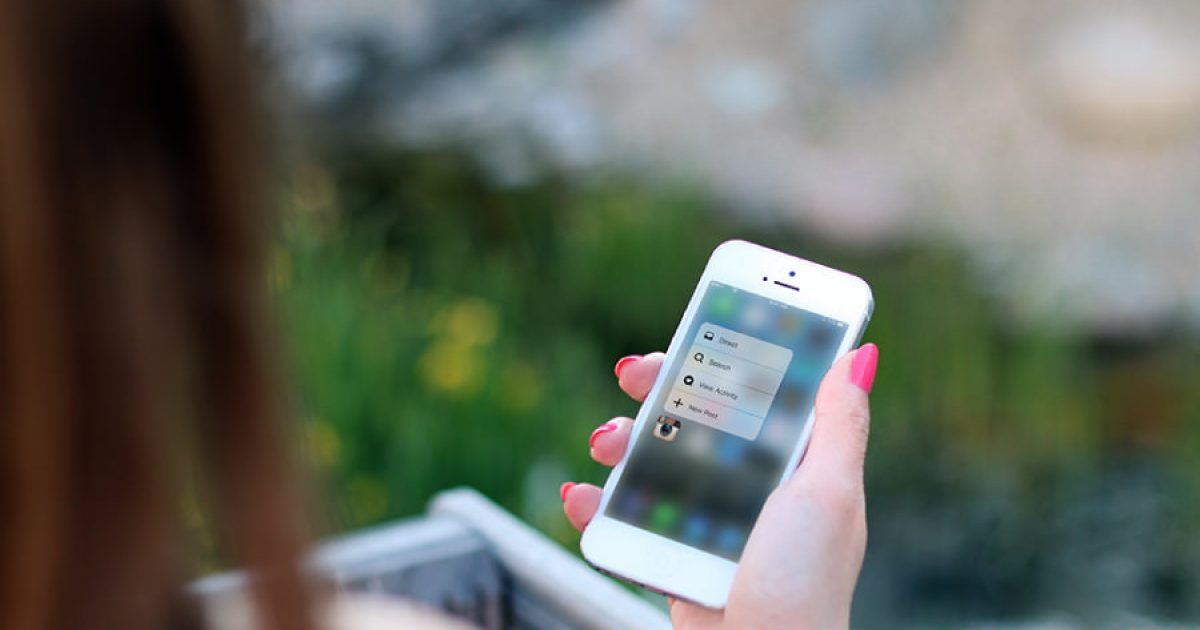 If you’re ever curious what the imaginary “socialist utopia” the left continues to try transforming our nation into might look like practically, look no further than the economic wasteland of California.

The uber liberal state has extremely high tax rates, a super high cost of living, and a welfare state so swollen it could pass for nine months pregnant, making it night to impossible to flourish economically in the state.

Well, apparently, they’ve decided they just don’t have enough taxes yet, so now they are trying to concoct a plan to tax text messages.

You can’t make this stuff up, folks.

California state regulators are working on a plan to charge cell phone users a fee for text messaging, all in the name of collecting taxpayer money to pay for programs to make phone service cheaper to low-income residents, the San Jose Mercury News reported.

No one yet knows how much cell phone users would be charged, but the News says the fee would “likely would be billed as a flat surcharge per customer — one of those irksome fees at the bottom of your wireless bill — not a fee per text.”

And cell phone users might have to retroactively pay the fee for the last five years.

Business groups, including the Bay Area Council, California Chamber of Commerce and Silicon Valley Leadership Group and others opposing the idea, calculated the new charges for wireless consumers could total about $44.5 million a year.

But they add that under the regulators’ proposal the charge could be applied retroactively for five years — which they call “an alarming precedent” — and could amount to a bill of more than $220 million for California consumers.

A dense California Public Utilities Commission report laying out the case for the texting surcharge says the Public Purpose Program budget has climbed from $670 million in 2011 to $998 million last year. But the telecommunications industry revenues that fund the program have fallen from $16.5 billion in 2011 to $11.3 billion in 2017, it said.

“This is unsustainable over time,” the report says, arguing that adding surcharges on text messaging will increase the revenue base that funds programs that help low-income Californians afford phone service.

The California Public Utilities Commission is set to have a vote on the issue next month. However, there are some business councils who object to the plan, with Jim Wunderman, president of the Bay Area Council calling it a “dumb idea.”

Mr. Wunderman is absolutely right in his observation.

Residents in the state are also against the tax, calling it “dumb” and “unfair.”

“To have them charge us something else is just dumb,” a Bay Area resident told KNTV. “I think it’s very unfair, especially for the people that can barely pay for their cell phone plan already.”

Earlier this year, Democratic lawmakers in California put forward a plan to force some businesses to give half of the savings they accrue from the newly-instituted tax cuts back to the state.

This, ladies and gentlemen, is why the state has earned the nickname, “Commiefornia.” The state government here is oppressive to the max, placing heavy, unfair burdens on their citizens that are becoming almost impossible to manage.

Socialism, which is in full swing in California, is not sustainable, as you can clearly see. It’s unfair, brutal, and rage inducing.

Here’s to hoping this horrible idea doesn’t make it past the vote.