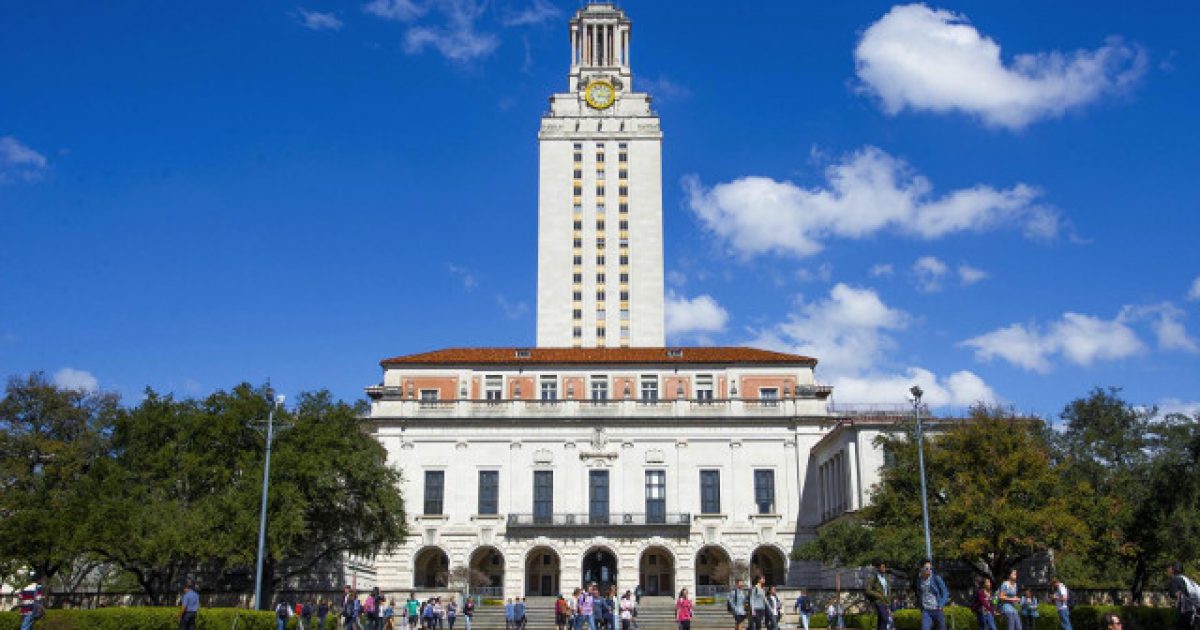 A non-profit free speech advocacy group has filed a First Amendment lawsuit against administrators at the University of Texas, accusing them of stifling free speech on campus.

The group, Young Conservatives of Texas, was attacked by a mob of angry liberal students when they set up a table on a quad to express their support for Supreme Court Justice Brett Kavanaugh. The lawsuit was filed with the Western District of Texas.

Speech First Inc., the plaintiff, said the university has a speech code that’s both “vague and overbroad,” in an attempt to stymy viewpoints some students deem offensive.

“We had heard some really bad stories from our members there, and we were following reports from there, and it just sort of became a perfect storm,” said Nicole Neily, president and founder of Speech First, which has also initiated a First Amendment lawsuit this year against the University of Michigan.

Ms. Neily also cited the conclusion of the Foundation for Individual Rights in Education, which gives the University of Texas a “red light” for speech codes it says are at odds with the First Amendment and principles of free speech.

School system President Gregory L. Fenves, along with several other top administrators, were named as defendants in the lawsuit.

This is exactly the kind of action more conservatives need to take against liberal organizations that are doing their best to ensure that small government folks have no voice in the way this country is run.

The left needs to understand that we truly believe in our God-given rights and the amendments to the Constitution that protect them from being violated by the government. Without proper action, this sort of evil will not only continue, but will be accepted behavior.

Our university campuses have become cesspools of progressive thought, close-minded echo chambers that are designed to brainwash instead of engage in civil discourse and allow ideas to do battle against one another.

This is going to cause future generations of Americans to be stunted in their intellectual growth and be ill-prepared to handle the unique challenges of adulthood. Things must change.