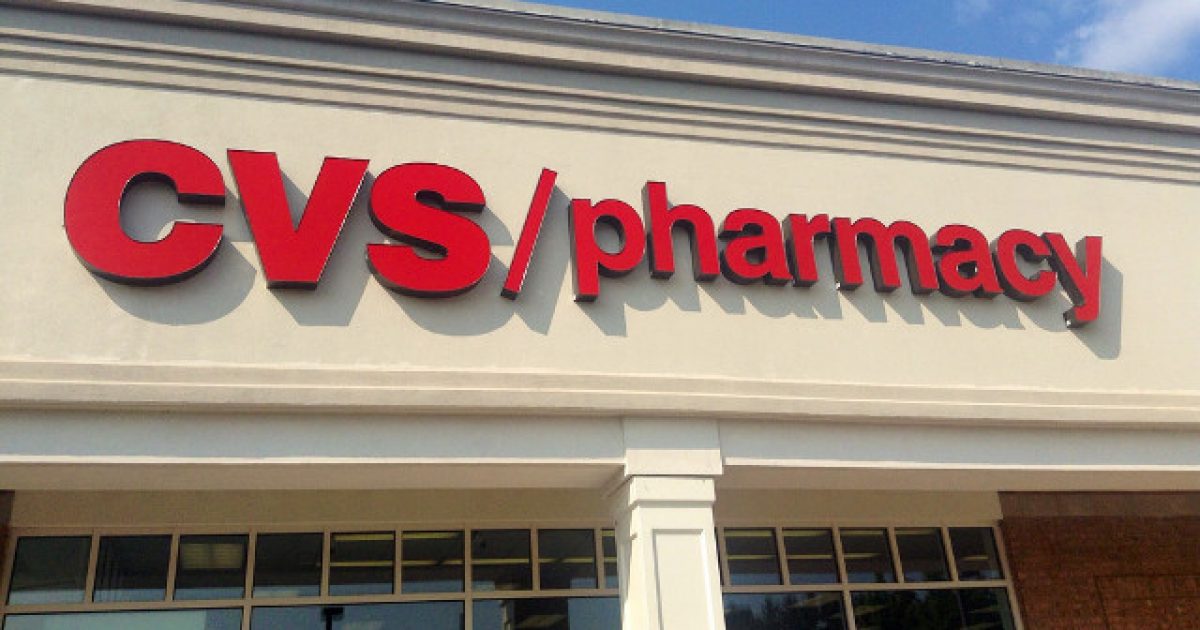 Zacharia Phillips took down a would-be drug thief at CVS and protected the pharmacist from harm, which should have earned them some recognition as heroes, but instead, it just got them fired.

Yes, that’s right, folks. CVS fired the guy who stopped someone from stealing drugs from their store. Sounds a bit backwards, doesn’t it?

In a statement, CVS said that Phillips and the pharmacist had violated company policy by stopping the thief.

The incident occurred at a CVS store in Greenfield, Indiana, in November.

Phillips was working at the store when a man entered and strode back to the pharmacy. Phillips said that the suspect, 22-year-old Jagger Maupin, handed the pharmacist a note that said, “This is a pharmacy robbery.”

Surveillance footage of the incident showed Phillips and the pharmacist following Maupin — who attempted to steal Oxycodone — to the front door, tackling him before he was able to get away.

The two employees were able to restrain Maupin, who was reportedly unarmed, until police arrived.

Phillips said that he doesn’t believe it’s fair for him to lose his job over the incident.

“I was defending myself, defending my pharmacist,” he said. “If we get attacked, we are not even allowed to defend ourselves.”

“[Maupin] could have been out to hurt somebody else or endangered somebody’s life if he had gotten drugs,” he added.

What did CVS have to say about firing the two after the incident? Well, here’s a statement on the whole situation, and it’s pretty lame:

We have stringent security policies and procedures in place to prohibit actions by employees that would jeopardize their safety and the safety of others. The actions of two employees at our Greenfield store during a recent attempted robbery violated those policies and procedures by initiating a physical confrontation, which led to our decision to separate them from the company.

What kind of message does it send to both employees and customers when you punish someone for trying to do the right thing and stop someone evil from doing something that could get people killed?

Is that really the kind of culture that CVS wants to promote? Seems like a pretty bad idea, especially since the vast majority of Americans would’ve done the exact same thing as Phillips.

We live in a world that’s so backwards when it comes to justice. Hopefully folks will speak out in defense of Phillips and work toward getting these ridiculous policies changed.