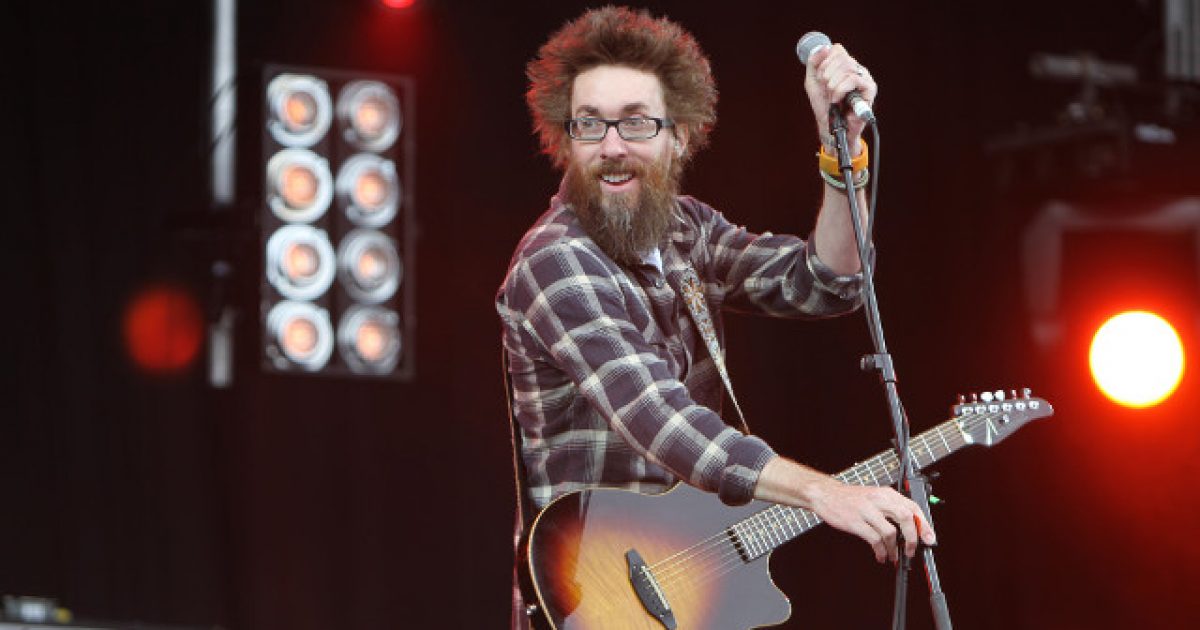 David Crowder, a popular chart-topping Christian musician, is on a mission to share the love of Jesus Christ with his music, spreading the gospel far and wide across the globe.

Crowder, who formerly fronted the popular David Crowder Band, recently made an appearance on “The Billy Hallowell Podcast” where he stated that he thinks Christians now have an opportunity to make an impact for Christ in the midst of an ever widening divide in modern American culture.

“I think in a lot of … conversations, a Christ-like posture internally and externally in our posturing would be super met with smiles,” he said. “It’s so needed right now.”

Those who follow Jesus, Crowder said, can make a real impact by offering grace in spaces where grace is generally “the last thing offered.”

“It’s grace that keeps the hands wide open,” he said.

The singer noted that Jesus calls on followers to love their neighbors, despite how difficult that can be in a social media era in which people are sometimes quite harsh behind their keyboards.

“Christ actually asked us ‘turn the other cheek … love your neighbor’ and the neighbors like on the other side of a tweeting machine and fearless and launching bombs and rockets at you,” he said with a chuckle, adding that technology has “made us braver than we are in front of one another.”

In the end, though, the singer focused on the fact that Christians are called to be better.

Crowder is absolutely right about this. While the radical left in this country has completely tossed human decency, kindness, understanding, and love for one’s neighbor into the toilet and flushed, that doesn’t mean that we as conservative Christians should follow suit.

Lots of conservatives have stated lately that it’s okay for us to get down into the mud and be as unloving, ungracious, and nasty as the left, but let that not be so for those who claim to follow Christ.

We indeed should be above that kind of behavior, putting the grace of Jesus Christ and His gospel, along with His call to reach unbelievers, far above our need to get back at those who name call and persecute.