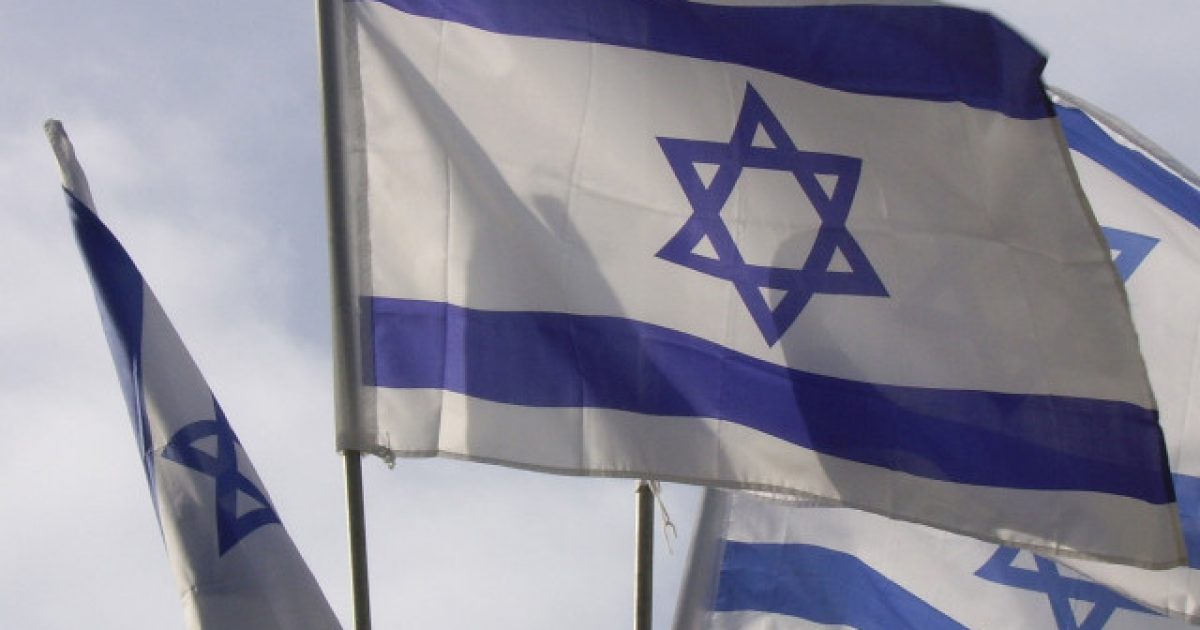 The recent actions taken by the nation of Israel against specific weapons depots in Syria is more proof positive that pulling our troops out of the region was probably a bad move on behalf of the Trump administration.

According to new reports, Israel has conducted airstrikes against these targets, including a storage facility that was under the control of Iran.

Things are going to really heat up in this part of the world, folks. Look for troops and additional forces to more than likely be sent right back in, especially if things continue to devolve as quickly as they are right now.

According to the Washington Post, a British-based monitor of the war in Syria reported that the airstrikes on Syrian posts also hit a weapons storage facility that had been controlled by the Iranian Revolutionary Guard.

Iran has been propping up the regime of Syrian dictator Bashar al-Assad. Israel has expressed concern over the influence of Iran in Syria, and its potential use of Syria as a way to smuggle weapons to the Lebanon-based terror group Hezbollah. According to the Jerusalem Post, an Iranian cargo jet with connections to the Iranian Revolutionary Guard flew from the Iranian capital of Tehran and landed in the Syrian capital of Damascus on Tuesday before the airstrikes are said to have started.

Israel almost never confirms news of its own airstrikes in Syria, so all reports of these strikes have come from other sources.

The Russian government, which has also been one of Assad’s few allies in this nearly eight-year-long civil war, released a statement accusing the Israeli airstrikes of endangering civilian aircraft. This has not been independently confirmed.

In September, the Russian government blamed Israel after Syrian forces shot down a Russian military aircraft during a failed attempt to shoot four Israeli F-16 fighter jets that were conducting a raid.

Israeli Prime Minister Benjamin Netanyahu stated over the weekend that despite American forces withdrawing from Syria, the nation of Israel “will not change our consistent policy,” promising to “continue to act against Iran’s attempts to entrench itself militarily in Syria.”

Netanyahu also stated that they would be willing to expand their actions in the area if necessary.

President Trump has made a whole lot of a good choices for our nation since being in office, but the move to pull us out of Syria might not be included in that list.

How quickly the area is destabilizing — though one could argue it was never stable, even with us there — certainly seems to indicate that those critical of the president’s decision might have been right after all.

Guess we’ll have to wait and see just how bad it gets.