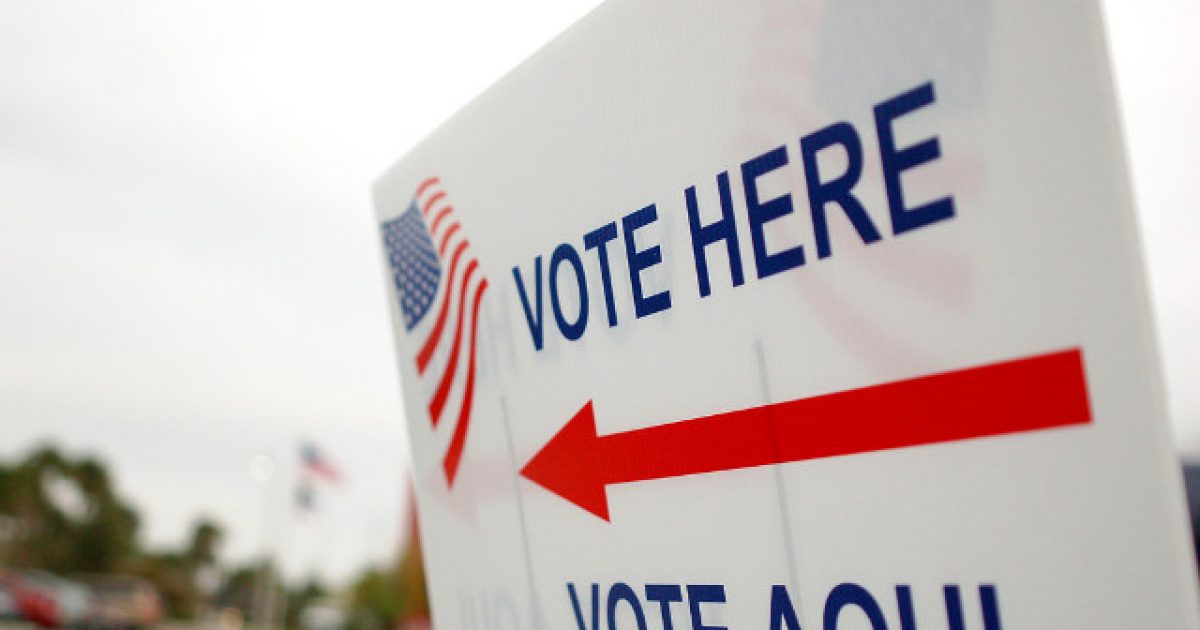 The drama concerning the vote count in the state of Florida continues to rage on as a federal judge in Tallahassee has yet again extended the deadline for counting the vote tallies in the midterm election battle for a U.S. Senate seat between incumbent Sen. Bill Nelson, a Democrat, and GOP Gov. Rick Scott.

Why does it always seem like controversy concerning vote counts comes from the state of Florida? What in the world is going on down there?

As the 3 p.m. deadline approached for counties to report the results of a machine recount in the races for the Nelson-Scott race, as well as the elections for governor and agriculture commissioner, U.S. District Court judge Mark Walker, who was nominated to the U.S. District Court by former president Barack Obama in 2012, extended the deadline to Saturday at 5 p.m. for voters whose votes weren’t tabulated due to signature problems to get their votes counted.

The Orlando Sentinel reports, “According to state data presented during a five-hour hearing Wednesday, with 47 of the 67 counties reporting, there were 3,781 ballots rejected for mismatched signatures, including 467 in Orange County.”

Walker stated, “The precise issue in this case is whether Florida’s law that allows county election officials to reject vote-by-mail and provisional ballots for mismatched signatures — with no standards, an illusory process to cure, and no process to challenge the rejection — passes constitutional muster. The answer is simple. It does not.”

Walker had his doubts over the efficacy of canvassing boards, which include the local supervisor of elections, a local judge and a county commissioner, and decide whether a vote should be counted,.

Attorneys for Nelson and the Florida Democratic Party argued that a problematic signature could arise from injury or illness; attorneys from the Florida Department of State and the National Republican Senatorial Committee asserted that fraud was a genuine concern.

If the results tabulated by the 3 p.m. Thursday deadline show a race closer than 0.25%, a manual recount will be triggered. That would engender the review of overvotes, in which a voter voted for more than one candidate, and undervotes, in which the voter left the ballot blank. The Sentinel explained, “Valid votes are then added to the totals in the machine recount. Those results would be due Sunday at noon under deadlines set in state law. Voters who successfully challenge their rejected ballots could have their votes added to that total … Official results are scheduled to be certified at 9 a.m. Tuesday.”

It’s critical to make sure ballots are counted properly, as the voting system in America is the most powerful weapon in the hands of citizens, a weapon that allows them to have a voice in how they are governed and the kind of laws that make up our society.

When folks attempt to cheat this system, they are essentially attempting to silence the voice of the American people, to take away their God-given right to be governed by elected representatives who share their value system and will take those values and principles to Washington on their behalf.

It’s an egregious evil to try taking this away from the citizenry, which is why it’s critical for the integrity of the voting system to be upheld through rules like voter ID laws and so on.

Let’s hope this gets resolved sooner rather than later.