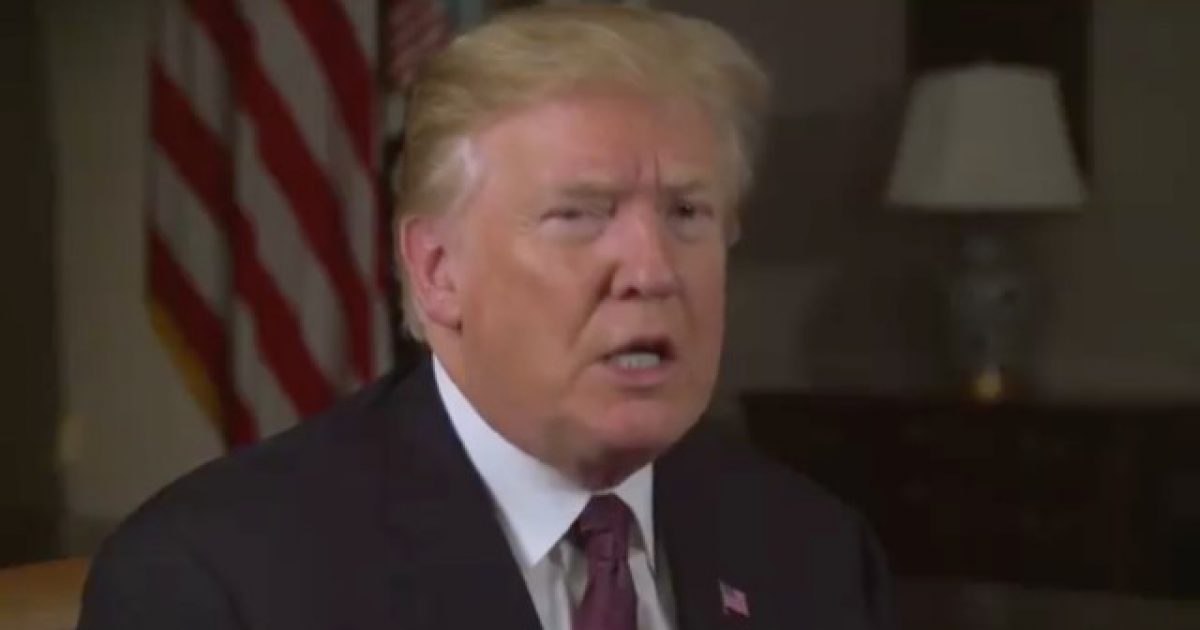 A judge from Mississippi who overturned the state’s 15-week abortion ban made some absolutely ridiculous comments about folks belonging to the pro-life movement, asserting these individuals simply want to control “women and minorities.”

He didn’t stop there either. Apparently if you’re a man, who we all know is fifty percent responsible for creating a child, you should have absolutely no say whatsoever in whether a woman kills your unborn baby.

This is truly appalling.

U.S. District Judge Carlton Reeves of Mississippi’s Southern District, who was appointed by President Obama, stated that the viability of the unborn child begins between 23 and 24 weeks, writing “there is no legitimate state interest strong enough, prior to viability, to justify a ban on abortions … The state chose to pass a law it knew was unconstitutional to endorse a decades-long campaign, fueled by national interest groups, to ask the Supreme Court to overturn Roe v. Wade. This court follows the commands of the Supreme Court and the dictates of the United States Constitution, rather than the disingenuous calculations of the Mississippi Legislature.”

Ripping the state legislature, he referred to their efforts to ban abortion “pure gaslighting,” adding, “Its leaders are proud to challenge Roe but choose not to lift a finger to address the tragedies lurking on the other side of the delivery room, such as high infant and maternal mortality rates. No, legislation like H.B. 1510 is closer to the old Mississippi — the Mississippi bent on controlling women and minorities.”

Reeves also bemoaned that men had any involvement in determining the fate of abortion, saying, “The fact that men, myself included, are determining how women may choose to manage their reproductive health is a sad irony not lost on the court. As a man, who cannot get pregnant or seek an abortion, I can only imagine the anxiety and turmoil a woman might experience when she decides whether to terminate her pregnancy through an abortion. Respecting her autonomy demands that this statute be enjoined.”

What’s truly ironic about Reeves’ statement about how men shouldn’t have any say in reproductive rights is that it was a court of nine men who made the decision in Roe v. Wade.

So apparently, a man can decide to legalize murder for women, but can’t make murder illegal and preserve life. This is proof positive we live in a world that is absolutely, one hundred percent corrupted by sin and is backward from the way things should really be.