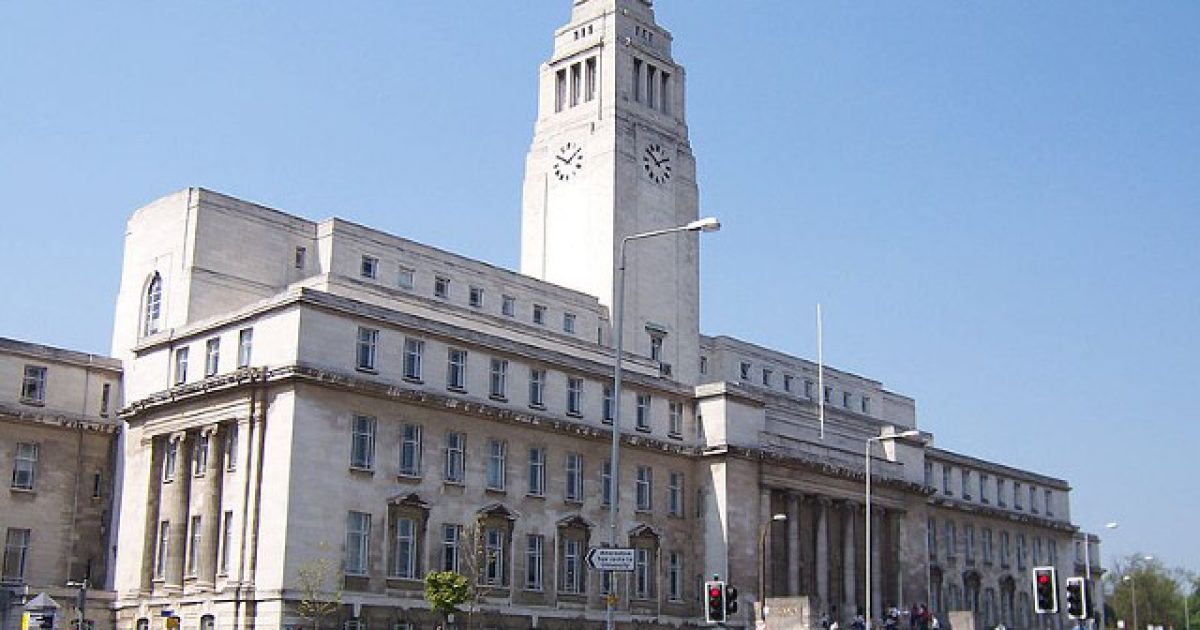 Leeds Trinity University’s journalism department has made a series of rather unusual requests of professors in order to avoid intimidating and frightening their students.

One of these requests is to stop using capital letters, as it could “scare students into failure.” If you don’t already fear for the future of this country, this kind of nonsense will certainly tip you in that direction.

The United Kingdom school’s memo was obtained by the Express and published on Monday.

A portion of the memo read, “Despite our best attempts to explain assessment tasks, any lack of clarity can generate anxiety and even discourage students from attempting the assessment at all.”

The memo’s intent is to enhance “student understanding, engagement, and achievement,” and also suggests that professors avoid overusing the words “do” and “don’t.”

The school missive also says that staffers must also be “explicit about any inexplicitness” in their assignment briefings.

A staffer for Leeds University told the media that they don’t agree with the new policy, proving that not everyone has lost their minds. It’s apparently only a select few from a very specific generation.

“We have some excellent students but it’s a constant battle against a system that wants to treat them like little kids,” the unidentified staffer said, according to the outlet. “We are not doing our students any [favors] with this kind of nonsense.”

Another added that the new policy is nothing more than “more academic mollycoddling.”

Professor Margaret A. House OBE, vice chancellor at Leeds Trinity University, told Mirror Online that the school simply wants students to work to the best of their abilities.

“At Leeds Trinity University we support our students to be the very best they can be. We’re proud to offer a personal and inclusive university experience that gives every student the support to realise their potential,” House said.

Apparently, “supporting students” means to completely shelter them from any sort of failure or discomfort. This, of course, is only going to set these young folks up for disaster after they get out in the real world where no such coddling exists.

It’s okay to let people feel the sting of rejection and failure. This sort of adversity helps promote resilience and is what often times leads to ultimate success. Overcoming failure is a critical skill that can only be learned in the fiery furnace.