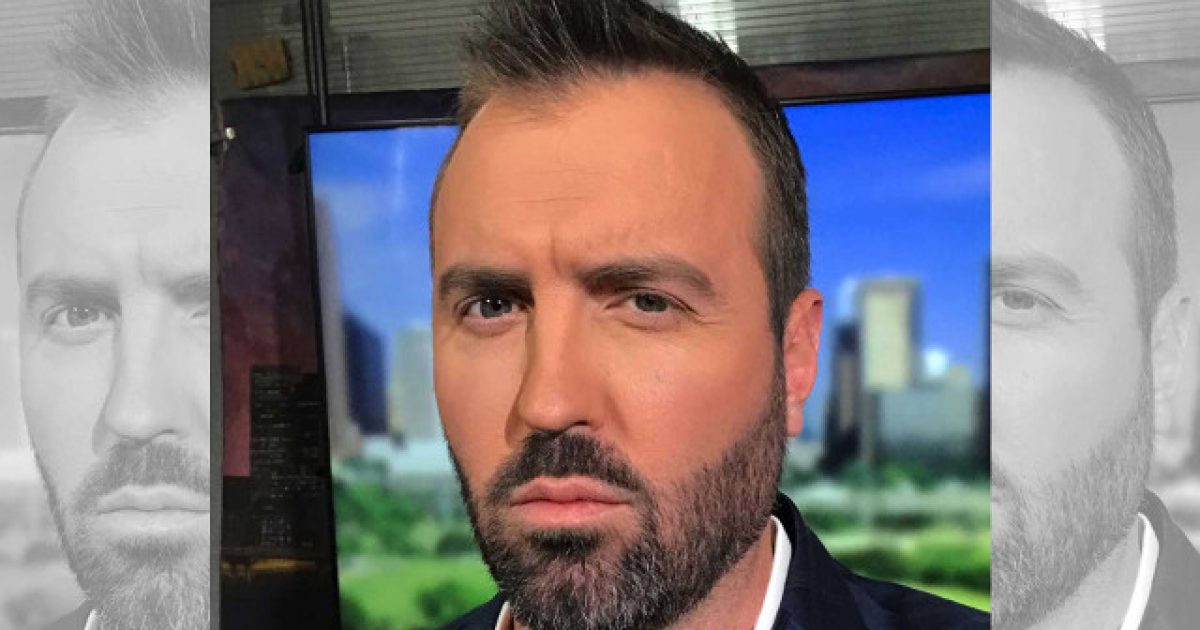 Leading social media giant Twitter recently decided to toss a “permanent” ban in the direction of conservative radio host Jesse Kelly, but it seems they weren’t prepared for the massive backlash they would receive for their actions.

In fact, the negative response to the decision was so strong that Twitter decided to reverse its decision on Tuesday.

You know, they could really save themselves the embarrassment of having all this egg on their faces if they’d just let people speak their minds freely. Crazy concept, right?

Kelly was suspended on Sunday for undisclosed violations of Twitter rules, which sparked immediate backlash on the platform from noteworthy accounts across the political spectrum.

UPDATE: Jesse Kelly tells me this is the only communication he’s had with Twitter in regard to his account being banned: pic.twitter.com/eq34m84H4x

“The new Congress needs to investigate and find out,” Hawley continued. “Twitter is exempt from liability as a ‘publisher’ because it is allegedly ‘a forum for a true diversity of political discourse.’ That does not appear to be accurate.”

The new Congress needs to investigate and find out. Twitter is exempt from liability as a “publisher” because it is allegedly “a forum for a true diversity of political discourse.”  That does not appear to be accurate.

“Jesse Kelly can’t stand me. And I think his tribal war scalping stuff is stupid and wrong,” Sasse tweeted. “But that doesn’t matter much compared to the bigger picture here: The trend of de-platforming and shutting down speech is a bad precedent for our free speech society.”

The American answer to speech you don’t like is more speech — not less speech. https://t.co/RGQyGJBUfJ

Now many folks will say that since Twitter is a private entity, don’t they have the right to decide who can and cannot use their platform and deny someone the use of their service for their own reasons?

The simple answer, of course, is yes. However, the issue is far more complicated than that. You see, the vast majority of individuals these days rely solely on social media to get their news content. While this certainly isn’t wise, it’s the way the world works now, like it or not.

With Facebook and Twitter being such important pieces now in the dissemination of information, they’ve moved beyond being a private business into the realm of journalism and alas, silencing certain voices based on their political beliefs is hurtful to Americans as a whole.

It’s more critical now than ever that everyone, left, right, libertarian, and all in between, be able to express themselves and share their views openly. Here’s to hoping social media companies begin to understand that.