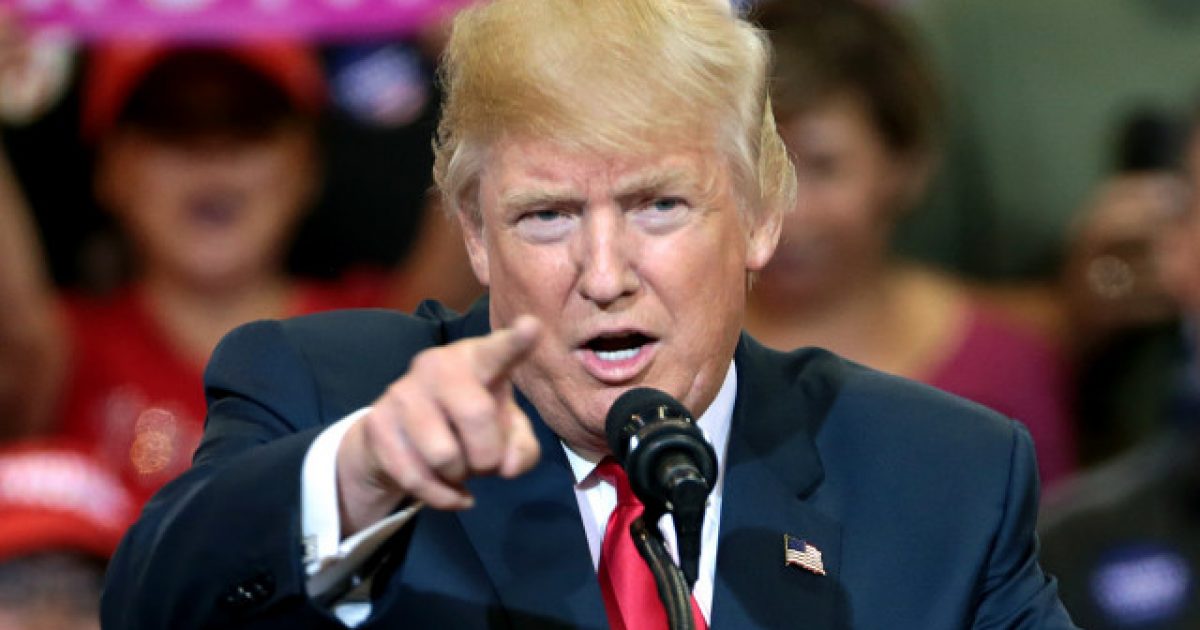 After all, isn’t that sort of something you’d expect the president to do? As it turns out, that’s not at all how he’s responding.

Walking away from a gaggle of reporters, Trump was asked, “Do you have any reaction to Michael Avenatti being arrested for domestic violence?”

“No, I wish him the best of luck,” said the president.

“I wish him the best of luck!” Trump emphasized, giving off a smirk this time.

We’re so used to President Trump having to play hardball against his detractors that we’ve come to expect him to punch anytime one of his enemies falls, but that’s not the case with Avenatti.

Avenatti, a man who attempted to completely destroy Brett Kavanaugh’s reputation with false accusations meant to paint him up as a sexual predator, is now getting a taste of his own medicine, having his hypocrisy exposed for the world to see.

And not only his personal hypocrisy, but the hypocrisy of the entire liberal movement in this country, as they claim to be all about believing women, sticking up for victims, and advocating for equal rights, yet how many have come out against Avenatti?

They only speak out against something when it benefits them politically, a truth they are making clear with each day of Trump’s administration.