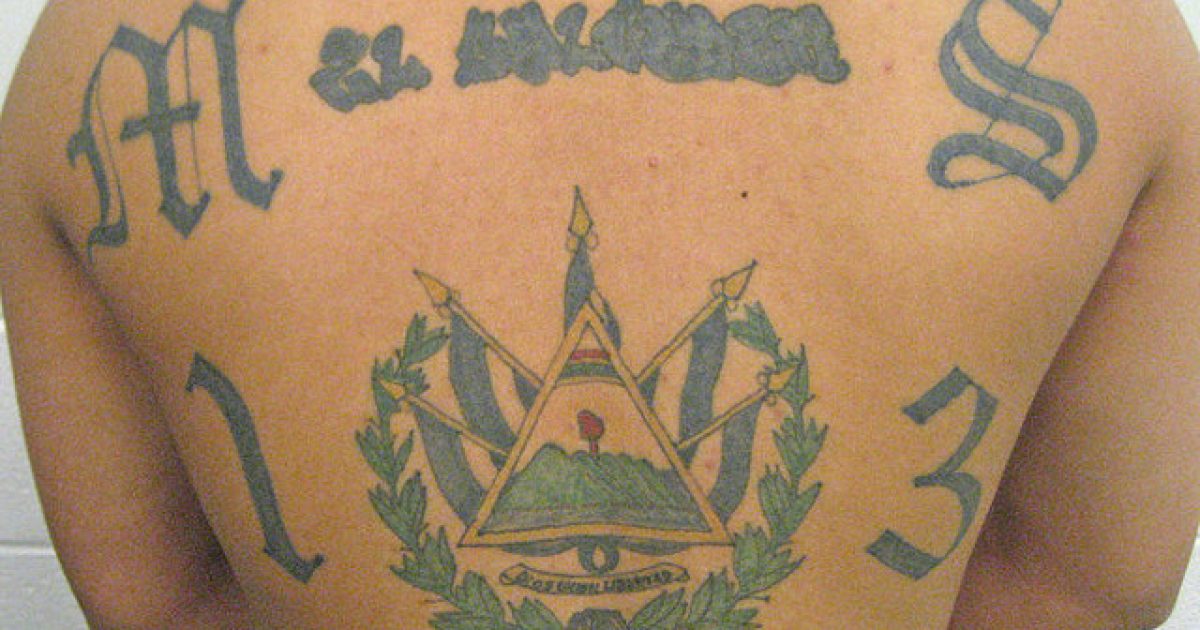 President Donald Trump recently made a comment concerning the massive mob that has been dubbed the Migrant Caravan, which is doing its best to find a way across the border into our country, and what he said didn’t sit well with a lot of liberals.

Trump stated that there were likely members of the notoriously brutal MS-13 gang moving among the folks who make up the caravan.

Well, as it turns out, he’s right. An MS-13 gang member in the caravan was recently arrested.

While the president has taken heat for describing the migrants as including criminals, the Mexican government has confirmed that to be the case, announcing last week that they are in the process of deporting hundreds of the migrants for criminal behavior at the border near Tijuana. Trump’s reference to MS-13 has also been proved correct, as a recent U.S. border patrol arrest reveals.

“U.S. Border Patrol agents have arrested a member of the infamous Salvadoran MS-13 gang who admitted to authorities that he traveled with a caravan of Central American migrants who were hoping to qualify for asylum in America,” National Review’s Mairead McArdle reports.

The member of the notoriously brutal gang, who are responsible for numerous violent murders in the U.S. over the last three decades, is 29-year-old Jose Villalobos-Jobel, a Honduran national who was arrested Saturday evening in U.S. territory east of the Calexico Port of Entry.

He admitted to agents that he’d traveled with the caravan with the intention of entering the country illegally. Villalobos-Jobel “told agents he traveled to the United States border with a large group of people from Central America intending on filing for asylum in the United States,” U.S. Customs and Border Protection said in a statement about his arrest.

This isn’t the first time the MS-13 gang has been connected to the caravan. A member back in April attempted to enter the country illegally with a group of individuals believed to be part of the caravan.

These kind of arrests clearly illustrate the danger posed by this migrant caravan and serves as a reminder that you can’t just let folks waltz into your country. There is a process in place for a reason, and that reason is both physical safety and the safeguarding of personal wealth.

The MS-13 gang is comprised of the worst mankind has to offer. It’s a no-brainer to keep them out of America. We have enough natural born trouble of our own.