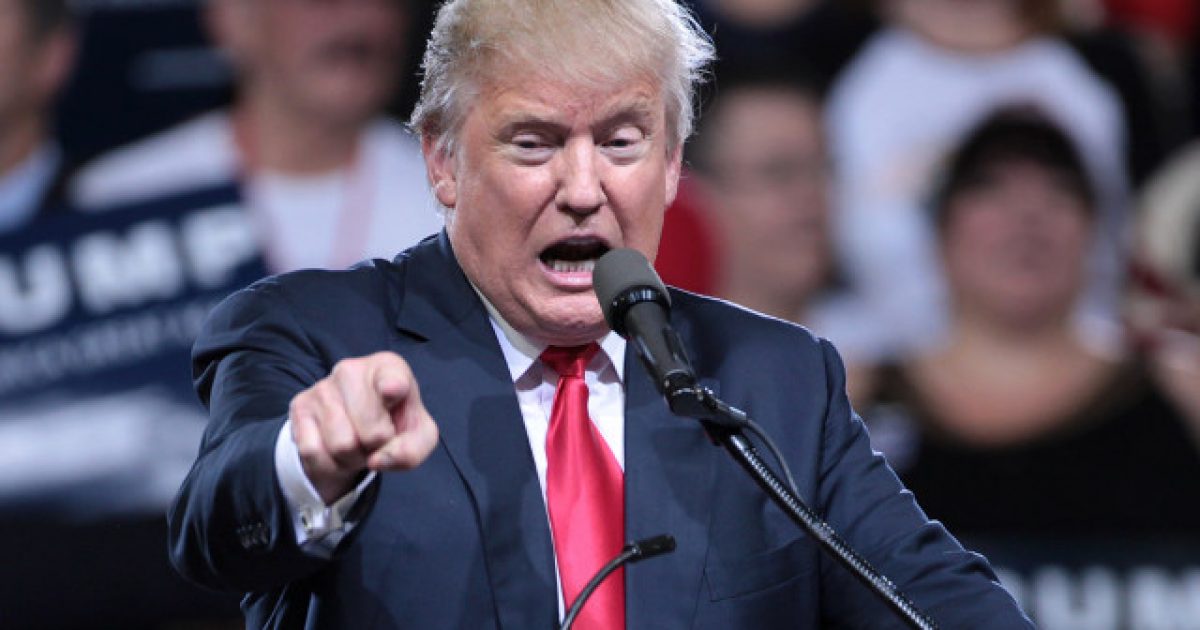 President Trump recently issued a warning to radical left-wing protest group Antifa, stating that if they continue to push folks with their extreme, militant agenda and behavior, the backlash against them could turn violent.

There have been countless reports over the last several years of members of Antifa getting physically violent against conservatives, causing fights, disturbing the peace, vandalizing property, and the list goes on.

According to the president, this behavior is breeding a counter response and the folks involved in that movement are growing more and more angry over Antifa by the day.

The president made the comments in an interview with The Daily Caller published Wednesday.

“These people, like the Antifa,” the president said, “they better hope that the opposition to Antifa decides not to mobilize. Because if they do, they’re much tougher.

Antifa is short for “anti-fascist,” but the participants have been accused by those on the right of unprovoked harassment and violence against those they disagree with politically.

“And Antifa’s going to be in big trouble,” Trump said. “But so far they haven’t done that and that’s a good thing.”

The president was also asked to comment about the protest and attack on the home of Fox News host Tucker Carlson, while his wife was there alone. Protesters chanted outside and caused some damage to his home, including vandalism.

“I spoke to Tucker,” the president responded. “I think Tucker’s a great guy — and I think it’s terrible. They were actually trying to break down [Tucker’s] door.”

Trump went on in the interview to state that the anti-Antifa movement is comprised of individuals who are “smarter and tougher” than those who are in Antifa.

“They’re sitting back and watching, and they’re getting angrier and angrier,” he concluded.

There’s little doubt the president is right on the money about this, which should be terrifying to all of us.

It’s not a good thing that folks are so enraged on both sides of these important issues facing our nation. If we continue to divide and become hostile with one another it makes our nation weaker. We need to find common ground, to remember what it’s like to be decent to each other and to engage in civil debate about the things facing our country.

Violence, on either side, will not be conducive to producing the unity necessary for our republic to survive. It’s okay to disagree passionately with each other. It’s not okay, no matter what side you are on, to hate someone for thinking differently than you do.

This seems to be a severe problem for the radical left in this country, though this same elitism has infected the conservative movement too, though to a slightly lesser degree.

Here’s to hoping folks remember that each and every one of us is a precious soul made in the image of God and further violence can be avoided.