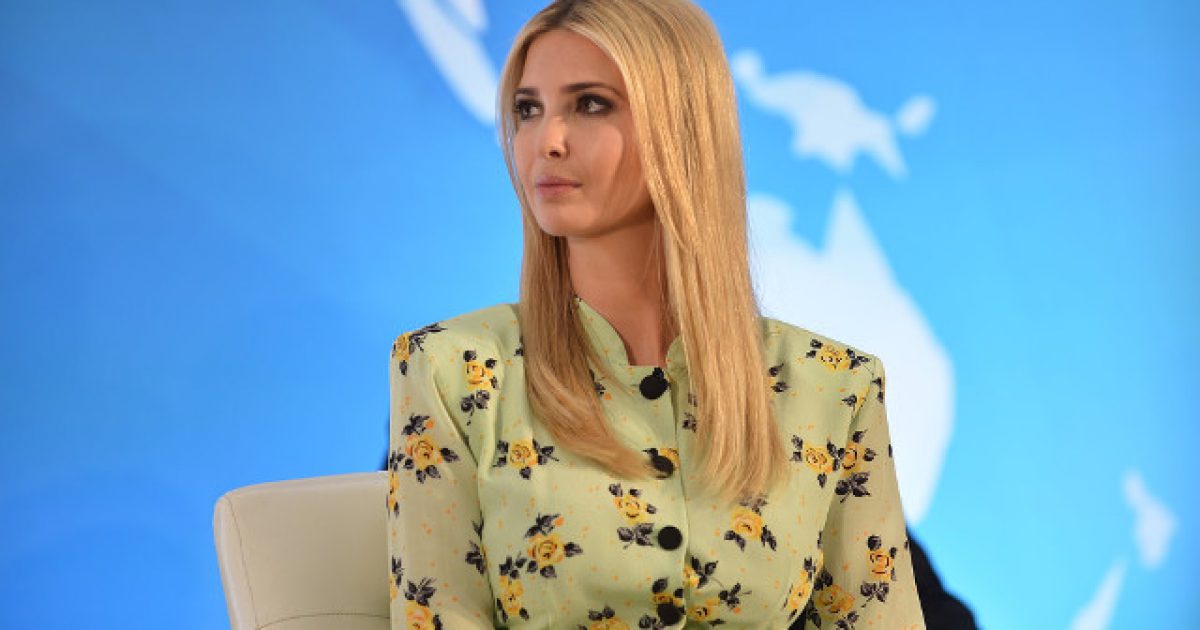 Rep. Trey Gowdy is proving to be a true man of integrity by doing what liberals never, ever seem to do, which is to apply the law equally to folks on both sides of the political spectrum.

Gowdy has requested more information from the White House concerning Ivanka Trump’s use of a private email while working in the Trump administration.

This is what you call consistency. If we want to hold liberals like Hillary Clinton accountable for wrong doing, we have to be willing to hold folks in our camp accountable too.

A White House review has found that Ivanka used an email account from a private domain owned by her and her husband, Jared Kushner, for official administration business for most of 2017. She reportedly stopped using this email account after she was told that it was against the rules. By this time she has sent hundreds of emails, including to administration officials like Commerce Secretary Wilbur Ross and Education Secretary Betsy DeVos.

Ms. Trump’s use of a personal email account for official communications may implicate the Presidential Records Act and other security and recordkeeping requirements. In light of the importance and necessity of preserving the public record and doing so in a manner that is reflective of relevant statuatory and regulatory requirements, the Committee must assess whether the White House took adequate steps to archive Ms. Trump’s emails and prevent a recurrence.

Gowdy asked the White House to supply the Oversight Committee with the exact number of emails Ivanka had sent and received from her personal account, “whether and how each of those emails was preserved,” whether any of those emails contained personal information, as well as proof that the White House was informing members of the administration that they shouldn’t use personal email.

Gowdy is the current chairman of the House Oversight and Government Reform Committee. He will be exiting Congress at the end of the year, having opted to not seek re-election.

Some folks might be angered by Gowdy taking this sort of action, but again, if we’re going to spout off about how everyone is equal under the law, then the law needs to be upheld whether the person who is potentially breaking it is a Republican or a Democrat.