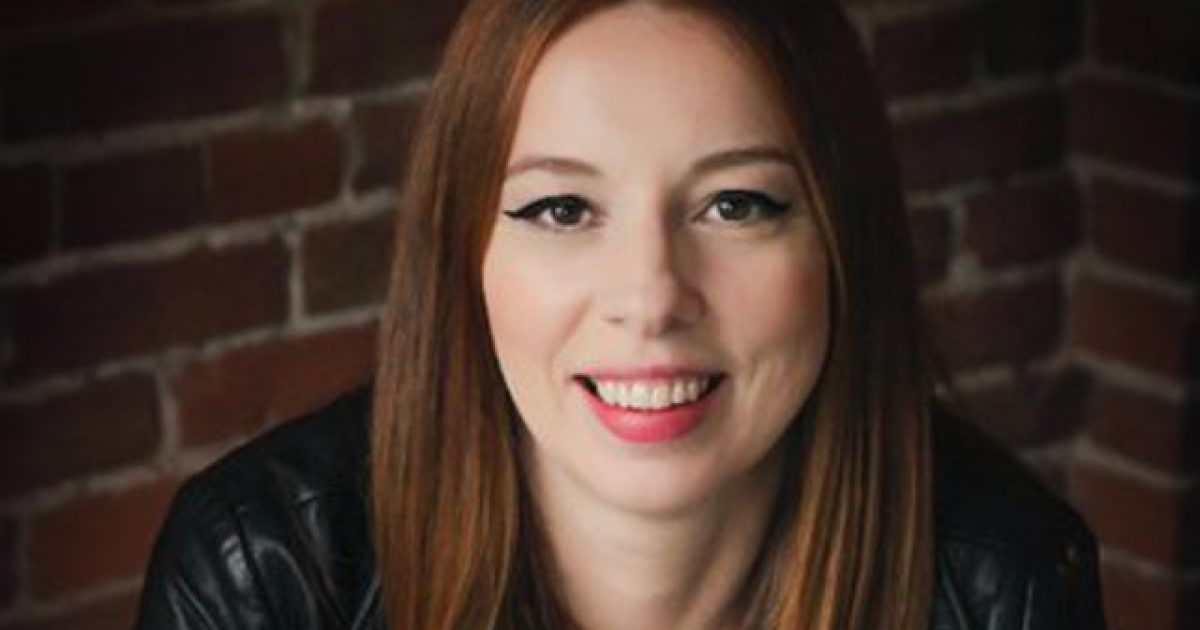 A Canadian feminist and supporter of the #MeToo movement is not too happy with social media giant Twitter after she expressed her stance against a new bill in her home country that would encode gender identity and gender expression into Canadian law by saying men are not women, which is apparently against Twitter’s rules.

Meghan Murphy, founder of the feminist blog and podcast Feminist Current tweeted, “men aren’t women tho” and “How are transwomen not men? What is the difference between men and transwomen?”

On Thursday, Murphy revealed on Twitter that she had been notified by Twitter that her language in the tweet had violated their rules against hateful conduct.

Murphy was furious, and tweeted, “This is f**king bullshit @twitter. I’m not allowed to say that men aren’t women or ask questions about the notion of transgenderism at all anymore? That a multi billion dollar company is censoring BASIC FACTS and silencing people who ask questions about this dogma is INSANE.”

What ARE we allowed to say here??? How tf is simply saying ‘men aren’t women’ hateful??? I am losing my goddamned mind over this. Enjoy your brave new world, sjws. Here’s your f***ing social justice … I’m assuming my account is going to get locked again simply for speaking about this. But this is not f***ing ok and I’m not going to let it go silently … Trans activists have been targeting my account for a few months now. Either someone at Twitter or with an in at Twitter has been combing through old tweets and reporting them for “hateful conduct.” Twitter seems to instantly shut my account down without a second thought.

After Murphy shared what happened to her online, many of her followers decided to show their support for her by also tweeting out “men are not women.”

One Twitter user responded to Murphy by tweeting, “One more time for those in the back: the right to free speech protects you from the government. Not criticism. You are entitled to say whatever dumb thing you want. You are not entitled to a private company providing you an audience.” Murphy fired back, “Yeah and the government is trying to legislate against our free speech, thanks to gender identity ideology. Pay attention.”

Back in 2013, Murphy slammed Twitter for being a “horrible place for feminism…intellectual laziness is encouraged, oversimplification is mandatory, posturing is de rigueur, and bullying is rewarded.”

It’s tragic to see so many folks get silenced by social media giants just simply for expressing their views, or in this case, the views of mainstream science and nature.

Lots of people have different worldviews and that’s okay. When we have the freedom to express those worldviews, we are given an opportunity to test what we believe to see if it holds up under the weight of criticism. If it ultimately doesn’t, we may need to reevaluate what we believe is true.

These sort of conversations open up the door for creative thinking and engagement of problems we as a society are facing. Without free speech, all that happens is stagnation.