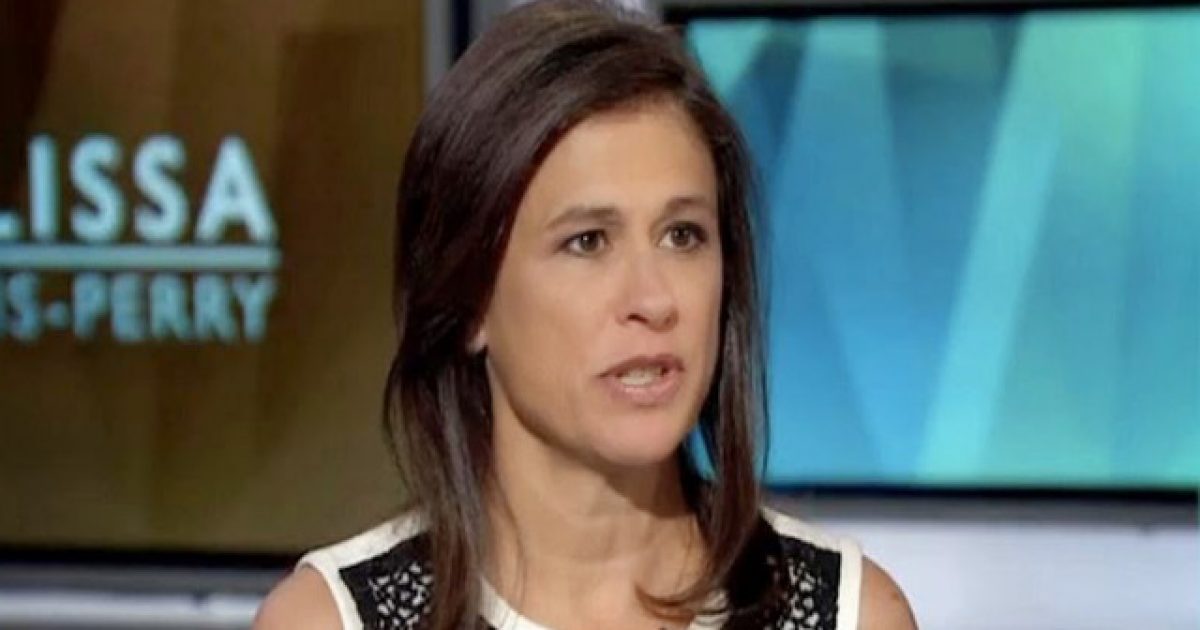 Newsweek reporter Nina Burleigh made a comment over the weekend that ended up landing her a significant portion of egg on her face with the gun rights crowd.

Burleigh apparently made the claim that anyone who owns an AR-15 is a mass murderer, an idiotic sentiment that riled up supporters of the Second Amendment who in turn roasted her for the comment.

Responding to Rep. Eric Swalwell’s (D-CA) suggestion that gun owners who resist government authorities who might confiscate their weapons could be literally nuked from orbit, Burleigh decided to wax poetic on why, exactly, she felt the nation’s 15,000,000 or so legally owned AR-15 rifles should be immediately taken from their owners.

No AR-15 owner she’s met, Burleigh said, has been anything short of a mass murderer.

I know multiple people who own AR-15’s, and none of them has ever shot anyone, much less committed mass murder. I have met one mass murderer, however, but he was a doctor in my town who did about 50 abortions a day. Guess not all murder is committed with a gun.

Since when did Twitter become an accurate sample? Maybe we should pay for you to take a class in how to actually get accurate statistics. Honestly, I had a crash course in media bias over the past couple years – and you certainly are part of it. What happened to accuracy?

Hmm guess I'm a mass murderer. Thx for telling me.

That's because you haven't ever been around guns and dont understand them. You're just a follower of the rhetoric and scare tactics MSNBC uses. Educate yourself about what it is you want taken away from others

The AR-15 is the single most popular rifle in America. Millions of law abiding citizens own them for everything from target practice to hunting to home defense.

Rather than listening to what other folks had to say about her tweet, Burleigh stated she ignored them and then went on to posit they replies were probably pro-NRA Russian bots. You can’t make this shenanigans up.

The left consistently criticizes the right for having “echo chambers” and living in a bubble, rather than actually looking at the world from someone else’s perspective. And yet, here we have a leftist who is guilty of the same thing.

It’s a no-brainer that being in a bubble or echo chamber is not healthy. If you are so frightened that your worldview will not stand under scrutiny, that it could blow apart if challenged, then either your worldview is weak or you haven’t done an adequate amount of research to understand what you believe and why.

At the end of the day, this comment was beyond ignorant and was posted simply to garner a specific response from her supporters. It’s just a media talking head trying to stay relevant. Sad, but true.