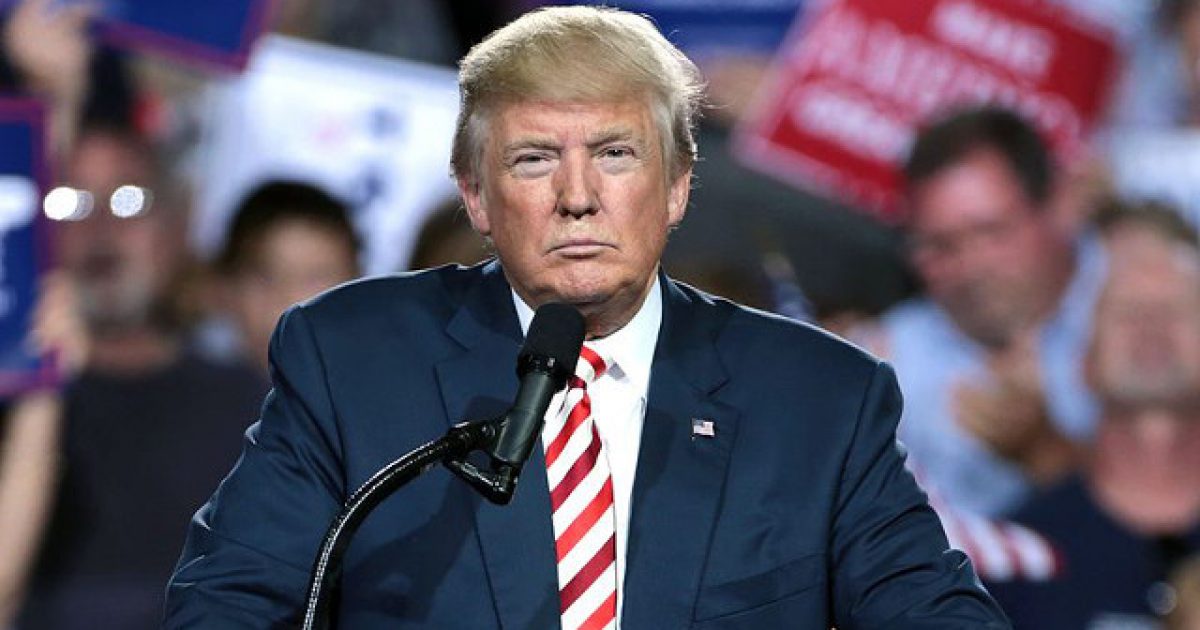 While it seems as if many Trump supporters — and the president himself — have an abundance of confidence about his reelection to the White House come November 2020, a recently released poll has some news that might put a damper on that enthusiasm.

Apparently fewer than 4 in 10 Americans actually want to see Trump have a second term in the Oval Office, according to a new Monmouth University poll published on Wednesday.

While the president’s approval rating is 43%, just 37% of registered voters want him re-elected (you gotta’ wonder about that 6% who support Trump but don’t want him back in for a second term). Meanwhile, more than half (58%) want someone new in in the White House.

The end of the 2018 midterm kicks off the 2020 presidential contest, and the president doesn’t start off with a strong base of support. Just 36% of Americans feel Trump should be re-elected while nearly 6-in-10 (59%) say it is time to have someone else in office. Among registered voters, the result stands at 37% who support re-election and 58% who prefer a new president. Those who want to see someone new in the Oval Office in 2020 include 92% of Democrats, 59% of independents, and a small but not trivial 16% of Republicans.

“It’s interesting that the number of Americans who feel Trump deserves re-election is actually smaller than the number who give him a positive job rating. It seems that some Americans are okay with Trump as president now but feel that four years might be enough,” said Patrick Murray, director of the independent Monmouth University Polling Institute.

The poll also found that few support the impeachment of Trump — Just 36% of those surveyed said that they supported while 59% said they did not.

Now, before folks go and get all discouraged, it’s important to note that the presidential election is still two years away and a lot can happen in that amount of time. Trump could continue to boost the economy to such levels that folks don’t want to put their economic recovery in jeopardy by putting a big government goon in the Oval Office.

A lot will depend on the ultimate findings of the Mueller probe into the whole “collusion with Russia” ordeal and whether or not Rep. Nancy Pelosi is selected as the new Speaker of the House and makes a shipwreck of the Democratic Party.

All of this could impact how the nation views Trump and thus how they decide to vote during the election.

Now is the time for Trump to maybe dial back some of his rhetoric, focus on the issues, and continue to do what he does best, which is work on the economy.

Only time will tell how this will all unfold.