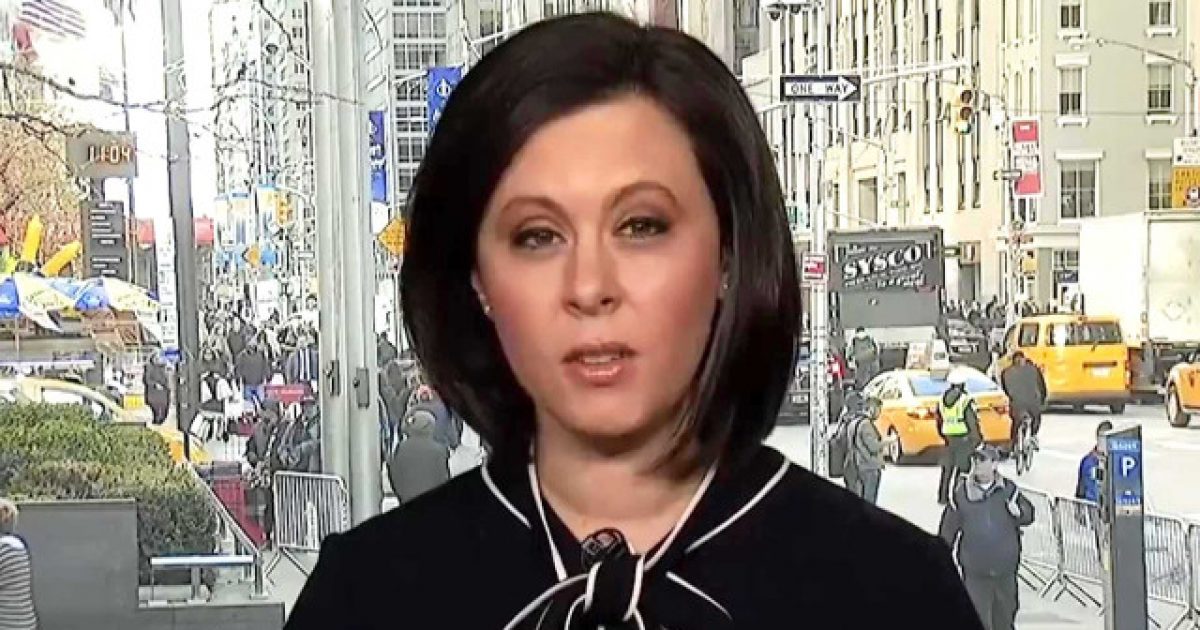 So the U.S. State Department has made the very puzzling decision to hire anti-Trump Wall Street Journal columnist Mary Kissel to be the new senior adviser of policy and strategic messaging for Secretary of State Mike Pompeo.

The news of Kissel’s hiring has caused former administration officials to speak out, stating “Trump would lose his mind if he knew about this.”

Another former administration official said that hiring Kissel was “a recipe for disaster” because it’s “a welcome sign to all never-Trumpers and establishment Republicans that they have a home in this administration.”

“It’s a political mutiny,” a source close to the First Family told The Daily Wire. “John Kelly and his cronies go out of their way to make sure that Trump people don’t get hired while the Kissels of the world are handed important jobs. The president has lost control of this ship.”

A review of previous statements made by Kissel on Twitter toward then-candidate Donald Trump showed a pattern of disdain for Trump that lasted all the way up until he won the election, then her tone toward President-elect Donald Trump rapidly softened.

Trump had previously slammed Kissel for her constant attacks on him, writing on Twitter that “She is a major loser – no clue!”

"@SirHatchporch: Mary Kissel is an SNL character, right? She's not a real person, right? #MorningJoe" She is a major loser – no clue!

Trump's speech 75 minutes because he has no coherent thoughts. A rambling mess of personal vanity, fearmongering, isolationism.

This isn't a convention. This is a cult of Trump personality. #RNCinCLE

“Mary’s social media posts reflected her role as a member of the Wall Street Journal editorial board,” a senior State Department official said in a statement, trying to downplay her remarks. “As she has said previously when asked similar questions, her job there was to analyze and write about policy.”

“As a member of the editorial board, Mary strongly endorsed this administration’s policies on Iran, Afghanistan, tax cuts, energy policy, regulatory reform, judicial nominations, and other issues,” the official continued. “She is proud to serve this President and Secretary Pompeo.”

There are times when it seems as if there are folks who have infiltrated the Trump administration who have the sole mission in mind of doing anything in their power to undermine his authority and put up roadblocks in the implementation of his agenda for America.

How else can you explain hiring someone who is clearly against the president and what he wants to accomplish with his time in office?

It will be interesting to see how Trump responds to this, and given his track record on Twitter, it seems likely he probably will at some point. Stay tuned.