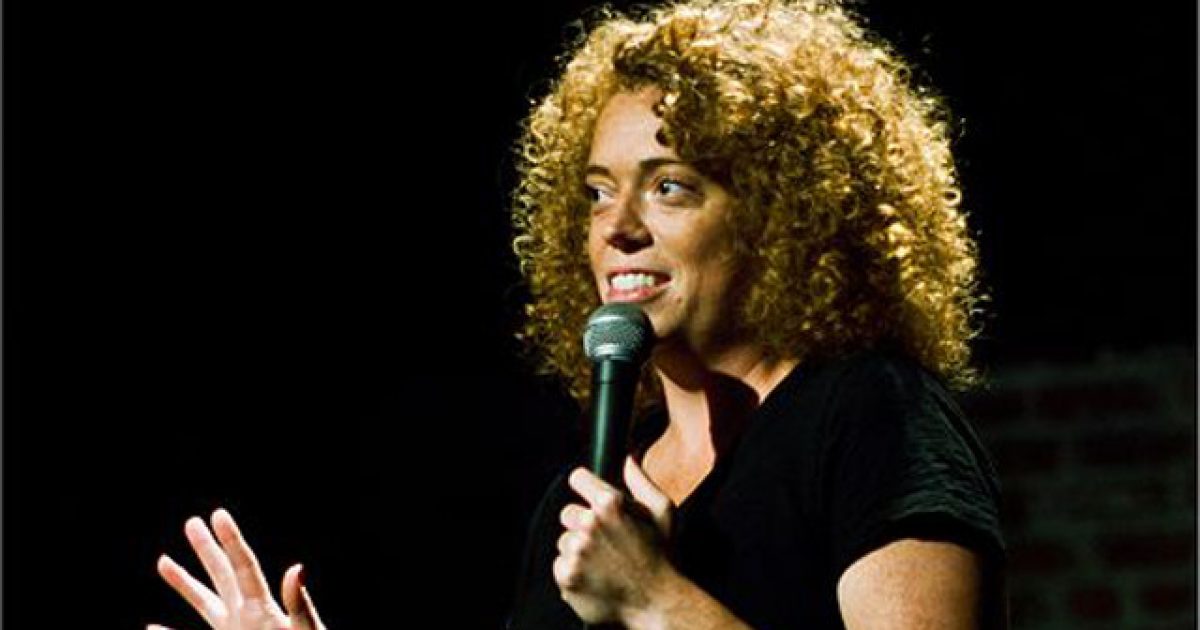 Well, the host for next year’s event has been announced and Wolf is absolutely furious about it. Ron Chernow has been tapped for hosting duties, which Wolf seems to think is “cowardly.”

The @whca are cowards. The media is complicit. And I couldn't be prouder. https://t.co/OOIFGuZ731

Comedians typically host the WHCA dinner, and the move toward Chernow — who’s slated to speak about the First Amendment — marks the first time since 2003 when musician Ray Charles performed at the event that the host isn’t a comedian, Newsweek reported.

President Donald Trump was a no-show at the 2017 and 2018 dinners, which drew a ton of criticism from the media and the left. But Wolf made up for that by infamously digging her claws into Sanders at the 2018 event, as the press secretary sat just feet away.

Wolf briefly had her own show on Netflix back in May, where she made an absolutely disgusting pro-abortion segment encouraging women who wanted to murder their unborn children to go ahead and do so.

“And women, don’t forget, you have the power to give life and men will try to control that. Don’t let them,” Wolf concluded. “God bless abortions!”

By August, Wolf’s show was canceled.

Given the fact that Wolf is the exact opposite of funny, it’s highly unlikely that anyone is going to be sad that she’s not hosting the event. Even a lot of folks in the mainstream media thought her humor was tasteless and tacky.

Given the unpredictable nature of standup comedians, choosing Chernow was probably a good idea in order to prevent another horrific incident like last year. Here’s to hoping it’s a memorable event. In a good way.