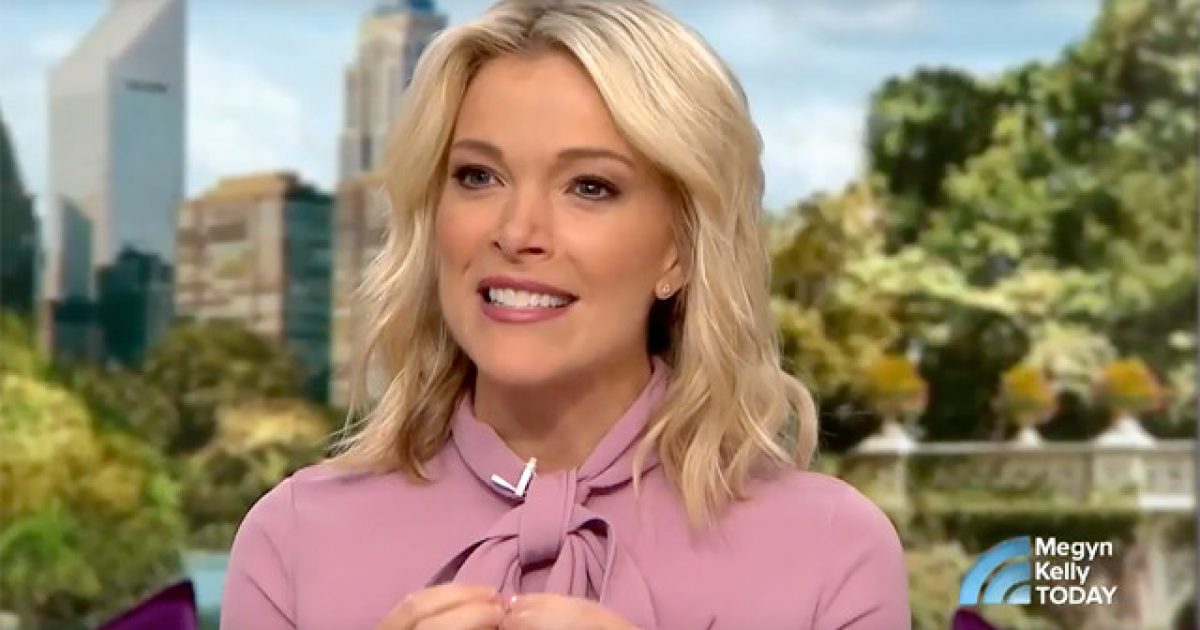 Former NBC host Megyn Kelly, who was fired last month after making controversial statements about blackface, has finally reached an agreement on an exit deal from the network, and boy, oh boy, is it a big, fat, juicy one for her.

The full value of the contract Kelly had with NBC was for $69 million. Inside sources are saying that she’s walking away with $30 million, which is the remainder of what was left on her three-year contract.

Citing sources “familiar with the matter,” The Wall Street Journal reports that Kelly, a little less than halfway through her deal, is expected to part ways with Comcast Corp.’s NBC News “with more than $30 million — the full value left on the three-year, $69 million contract with the network.”

One of the Journal’s sources says her official exit may come as early as next week. The two sides have been reportedly haggling over largely “nonfinancial” issues, the source says, including her deal’s noncompete and nondisclosure clauses.

Page Six’s sources have confirmed that Kelly will be receiving the full $30 million payout, one source stressing that it won’t be official until next week, at the earliest. “It’s taking slightly longer than expected, the paperwork is going back and forth,” the source told Page Six.

Another source told the outlet that both sides want the whole ordeal behind them. “Everyone wants this to be over — both Megyn and NBC — and Comcast has the money to pay off Megyn,” the source said. “We thought this would be a done deal a few weeks ago.”

A “senior TV source” told Page Six that NBC simply did not want to prolong the process by haggling, so has agreed to pay her the full amount of her contract.

The incident has left many folks wondering what’s in store for Kelly’s future, especially since controversies like this usually bury a person’s career for good. However, many seem to think that her career will continue on, just at a later time.

It’s being suggested that she’s going to take a break for a bit and then be back at it in time for the next election. That seems like a likely scenario and even that’s not what Kelly has planned, it might not be a bad idea to step away from things and let it all blow over for a bit.