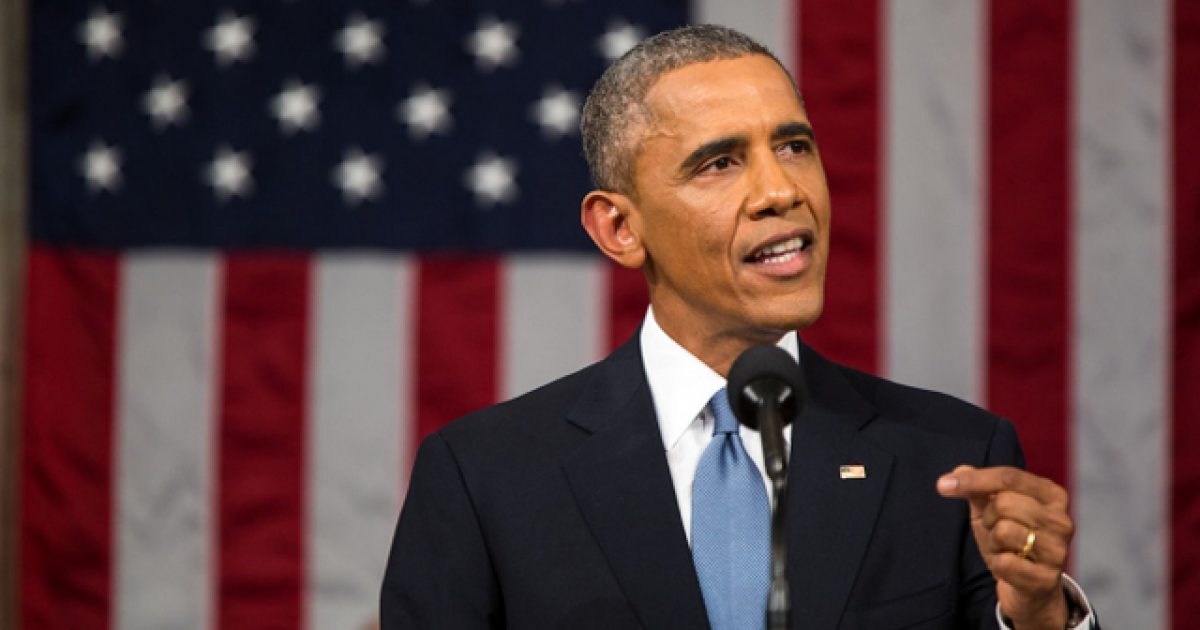 Liberals have come crawling out of their holes to lambast President Trump over the use of tear gas against members of the migrant caravan when they attempted to force their way across the border.

However, there’s one thing these oh so lovable activists are conveniently forgetting about their former dear leader, President Barack Obama.

He actually used to use tear gas on folks once a month.

But not only did Trump’s predecessor, former President Barack Obama, use tear gas against those who attempted to enter the country illegally, the Obama administration did it numerous times.

The Washington Times, relying on data gleaned from the Department of Homeland Security, noted that during some of the years of Obama’s tenure, the same tear gas agent that the Trump administration used was utilized more than once a month. The Times wrote:

U.S. Customs and Border Protection has used 2-chlorobenzylidene malononitrile, or CS, since 2010, and deployed it 26 times in 2012 and 27 times in 2013. The use dropped after that, but was still deployed three times in 2016, Mr. Obama’s final full year in office. Use of CS rose again in 2017, which was split between Mr. Obama and Mr. Trump, and reached 29 deployments in fiscal year 2018, which ended two months ago, according to CBP data seen by The Washington Times.

The Times added that pepper spray was used by border authorities 151 times; it has been used 43 times in fiscal year 2018.

President of the National Border Patrol Council, Brandon Judd, came to the aid of the president by reminding critics on CNN that the policy of using tear gas was first instituted during the Obama back in 2013 at the same exact port of entry.

This is more evidence that the left is incapable of actually practicing what they preach and holding their own folks to the standards they seem to have for everyone else.

The reason the tear gas was used was because the folks in this caravan are determined to do everything in their power to break our laws and enter our nation illegally. Many of the folks in the crowd are criminals fleeing charges.

We cannot just allow these sort of people to come in and commit crimes against our people. If they won’t listen to reason and stand down as they’ve been ordered, attempting to invade the country by force, this is the kind of resistance they’re going to meet.

If they don’t want sprayed with tear gas, they need to respect our laws and stop trying to enter in illegally.