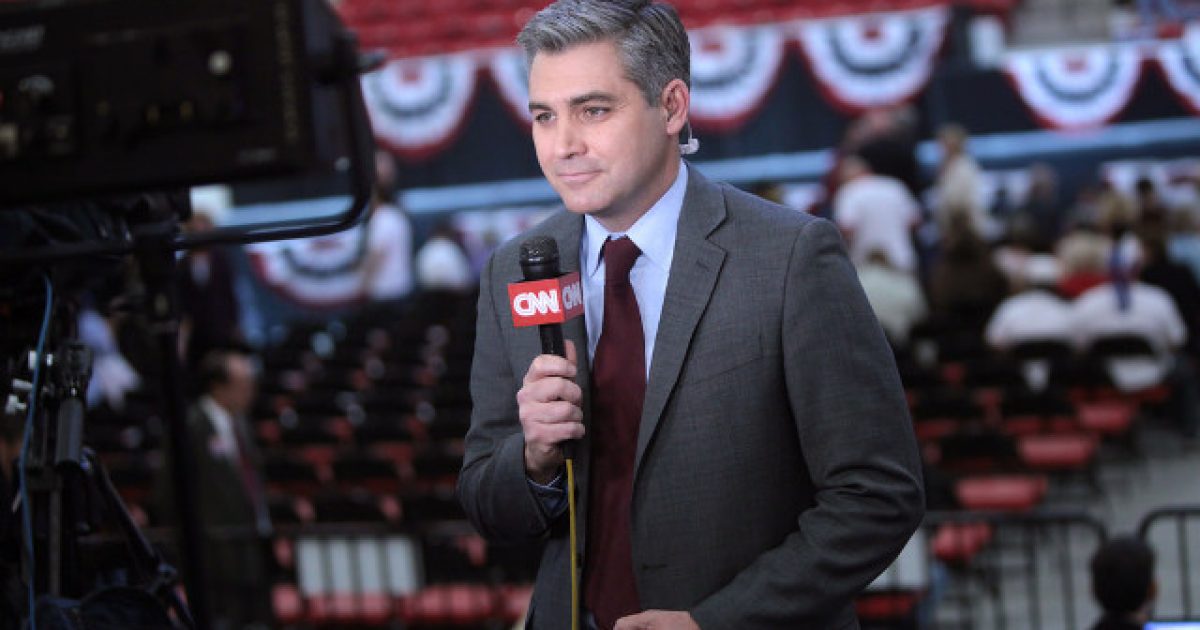 It seems President Trump isn’t the only person who isn’t a member of the Jim Acosta fan club. Multiple reporters have complained about the CNN reporter, albeit, privately, which just goes to show this isn’t just the president being a jerk to the press.

Acosta really is as annoying and obnoxious as he seems on television. Acosta is currently awaiting the verdict from a federal judge to find out whether he can get his press credentials — which were revoked by the president after a rather nasty display of unprofessionalism by the reporter — restored in some capacity.

“A few CNN reporters told me that they’re embarrassed by Acosta & CNN,” Republican strategist Arthur Schwartz said. “A WH correspondent from a major network (not Fox) told me ‘This isn’t the Jim F*ing Acosta Show. We all hate him. He’s an a**hole and he actually is disrespectful to the president.'”

A member of the White House press corps told The Daily Wire this afternoon that “Acosta’s one-man show is a lot less about asking the president tough questions than it is about aspiring to [get] his own show on CNN.”

Former White House press secretary Sean Spicer revealed on Tuesday during an appearance on Fox News’ “The Story,” with Martha MacCallum, that he has heard similar remarks made by other members of the press that work with Acosta.

Speaking about Acosta’s antics that got his press pass taken away, Spicer said, “It was rude and unbecoming to his other fellow journalists more than anything else.”

“There is clearly a group of journalists that are disgusted and find Mr. Acosta’s behavior out of line,” Spicer continued. “But, what happens is, and I wrote about this in my book, that there’s a bunch of groupthink and fear about going against the groupthink that they all face in there. And so, right now they all feel compelled to come out and say. But privately, they’ll tell you that they find his behavior unacceptable and doesn’t bode well for their industry.”

The purpose of a free press is for the media to provide the American people with facts so they can make up their own minds about the issues of the day. Unfortunately, in our modern era, outlets like CNN attempt to make up people’s minds for them, spoon feeding them an agenda.

Acosta is part of that machine. What’s worse is the fact his behavior is so unprofessional that it even irks his colleagues. Journalism is a tough business, especially when you burn bridges.

Maybe, if this judge rules against him, he will learn his lesson and have his behavior readjusted, learning and growing from this experience.