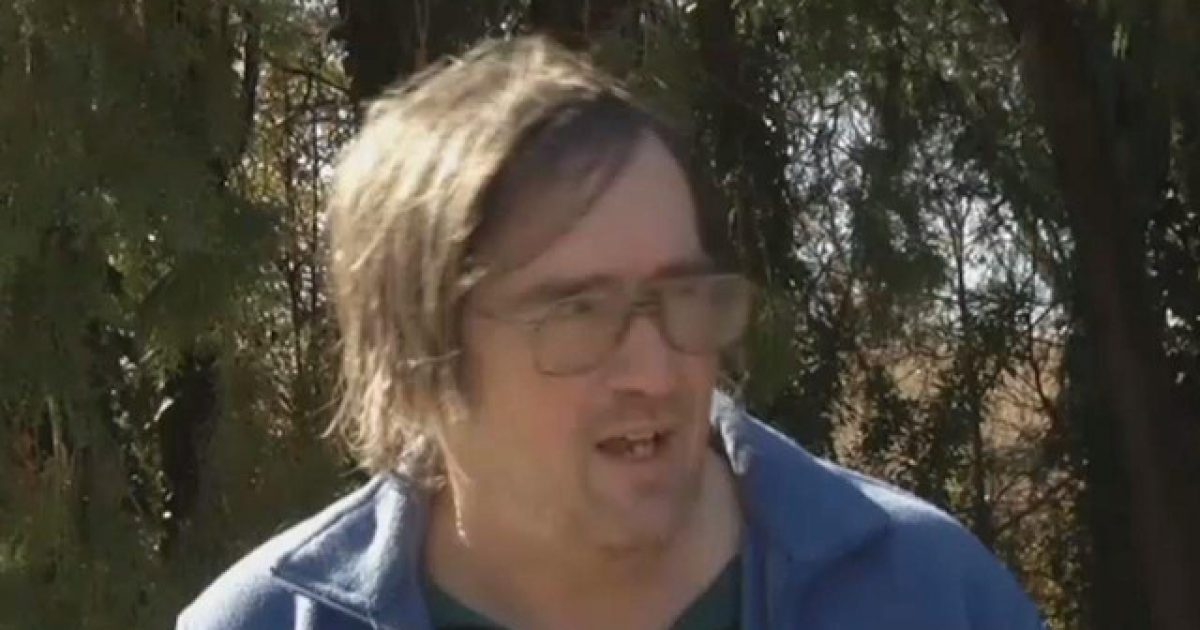 One of the main reasons the Second Amendment exists, aside from providing us with the means necessary to fight against tyranny, is to ensure we have the tools to defend our life and property from criminals who want to kill and steal what we work hard for.

A Tulsa, Oklahoma homeowner was recently put into a situation where he was forced to exercise his Second Amendment rights, which ended very badly for the intruder.

Charles Sweeney shot and killed a man who broke into his home, and says he has no sympathy for the intruder.

Sweeney told the station he was awakened by noises from his bathroom, figured it was a break in, and “grabbed a pistol which is right there where I sleep” and “cocked the hammer back so the trigger would be in single-action mode.”

Seconds later he told KOTV the intruder came into view — and that was enough for him.

“Blam!” Sweeney recalled to the station of his shot to the intruder’s chest. “Boy, that 9 millimeter is real loud inside the house.”

Sweeney places the blame for the incident squarely on the shoulders of the intruder stating, “He brought this on himself. I have no sympathy.”

Sweeney added to KOTV: “He got inside the interior of my house, and I didn’t know if he had a weapon, and I thought my life was in danger. I shot him, and I’ll do it again.”

Weirdly, Sweeney has indeed done this before. A man broke into his house five years ago and was also shot. However, the criminal, Michael Watts, survived and is now serving a prison sentence.

Sweeney says he wishes to be left alone and that he wants people to stop breaking in his house. He issued a warning to criminals everywhere who might be considering his home as a potential target.

“Don’t break into my house. It’s gonna end badly. I will defend the place.”