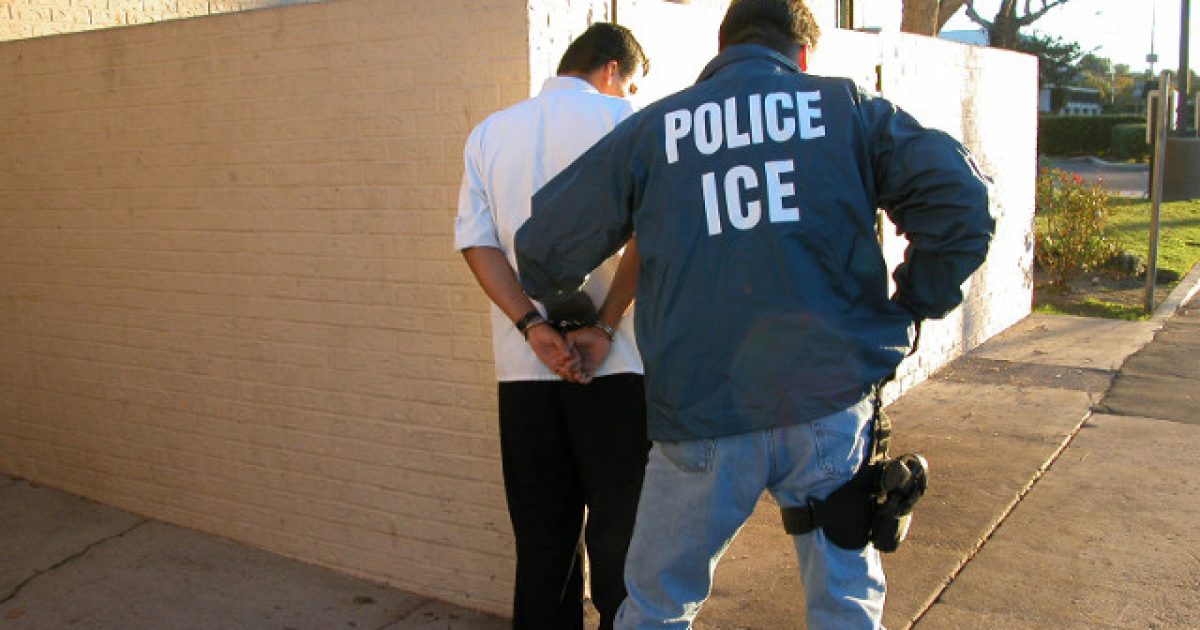 The number of illegal immigrants calling the United States home has dropped to 10.7 million, the lowest the figure has been since 2004, according to a new study from the Pew Research Center.

While many conservatives might be quick to send up a “thank you” to President Trump, believing his hardline stance against immigration and support of border security is responsible for this change, these folks might want to hold on a minute.

The study itself is based on U.S. Census data and other information that was taken in 2016, before Trump was elected president.

So what, exactly, caused the decline?

The study said the decline in the number of illegal immigrants since the 2007 peak of 12.2 million was due in part to economic hardships stemming from the Great Recession and the slow recovery, which limited job opportunities for migrants, the outlet added.

“The combination of economic forces and enforcement priorities may be working together to discourage people from arriving, or sending them home,” D’Vera Cohn, one of the study’s authors, told Reuters.

The dropoff also largely reflected a decrease in the number of people crossing the U.S.-Mexico border, the outlet added.

Mexico is still the country of origin for about half the unauthorized immigrants in the United States, but their number in that total population fell by 1.5 million between 2007 and 2016, the Pew Research Center report found.

During that decade, the number of unauthorized immigrants from Central America increased by 375,000.

This information makes one particular truth very, very clear. If you take away the incentive for illegals to cross the border under the radar, they stop even trying.

In other words, if we were to take away entitlements, like welfare, granted to illegal immigrants in this country, well, a large percentage of individuals would stop coming here altogether.

It’s a non-tangible form of border security. And it helps preserve resources for our own citizens, including those who have come here legally and are contributing to our society.