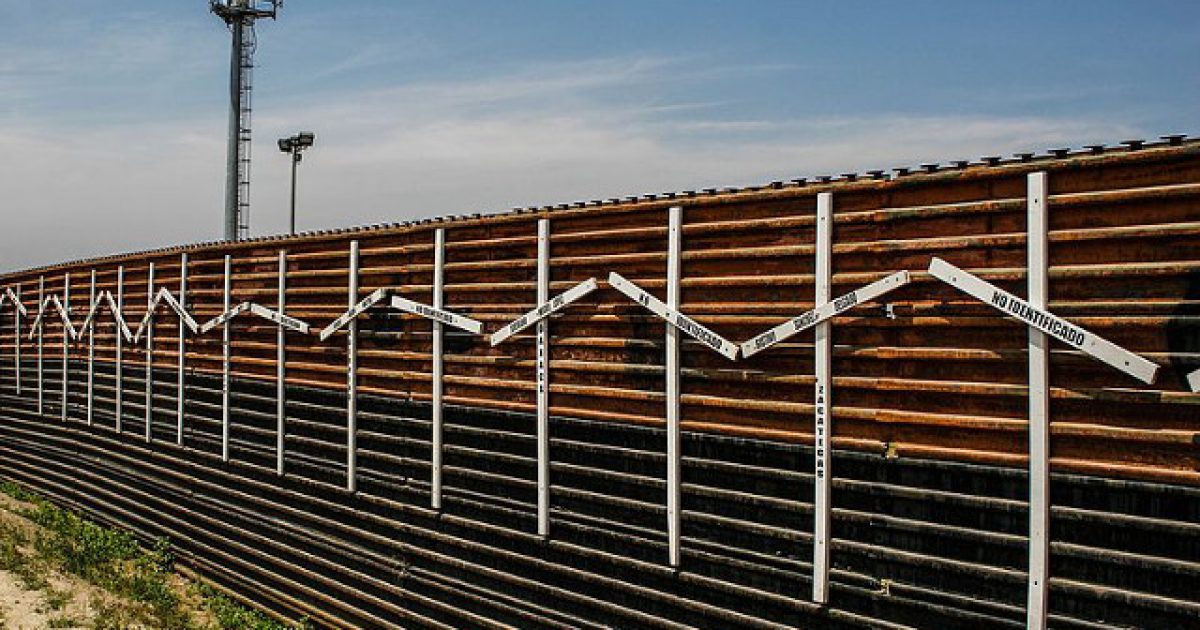 Members of the migrant caravan that marched from Central America and up through Mexico have reportedly been discussing plans for entering into the United States, a strategy that can only be described as a “human stampede.”

A new report indicates that talk of using such a tactic is meant to draw some sort of reaction out of the Trump administration. However, as we’ve seen time and time again over the last several years, President Trump isn’t the kind of guy who is easily intimidated.

“They have that intention,” Sergio Tamai, a founder of Angels without Borders, a group that is aiding the migrants, told Telemundo 20 in San Diego, Fox News reported. “I believe that thousands could make that jump.”

Some 6,000 migrants have gathered in Tijuana, Mexico, across from San Diego, Calif., in the last couple of weeks. The Trump administration says as many as 10,000 could arrive in the next weeks or months. Most are sleeping in the streets or camped out in makeshift tents.

“Most of us, yes, we want to be on the other side,” Jorge Molina, a Honduran migrant, told Telemundo. “Some want to jump over the wall, others to go another way, and others want to wait and see what kind of response they get.”

“A human stampede would be an immediate provocation to the U.S.,” Monárrez and justify Donald Trump to impact the binational dynamics of the economy.”

A group of 150 migrants from the caravan have split off and are within 500 feet of the U.S. border, though they have moved in a peaceful, orderly manner up to this point.

Trump stated that the border has already been shut down and no one is being allowed through due to the situation growing increasingly out of control.

The president has stated that this situation is becoming so dire that it’s time for Democrats and Republicans to come together and put together a major border security package that includes funding for the wall he promised during his campaign, stating that the time for action is now.