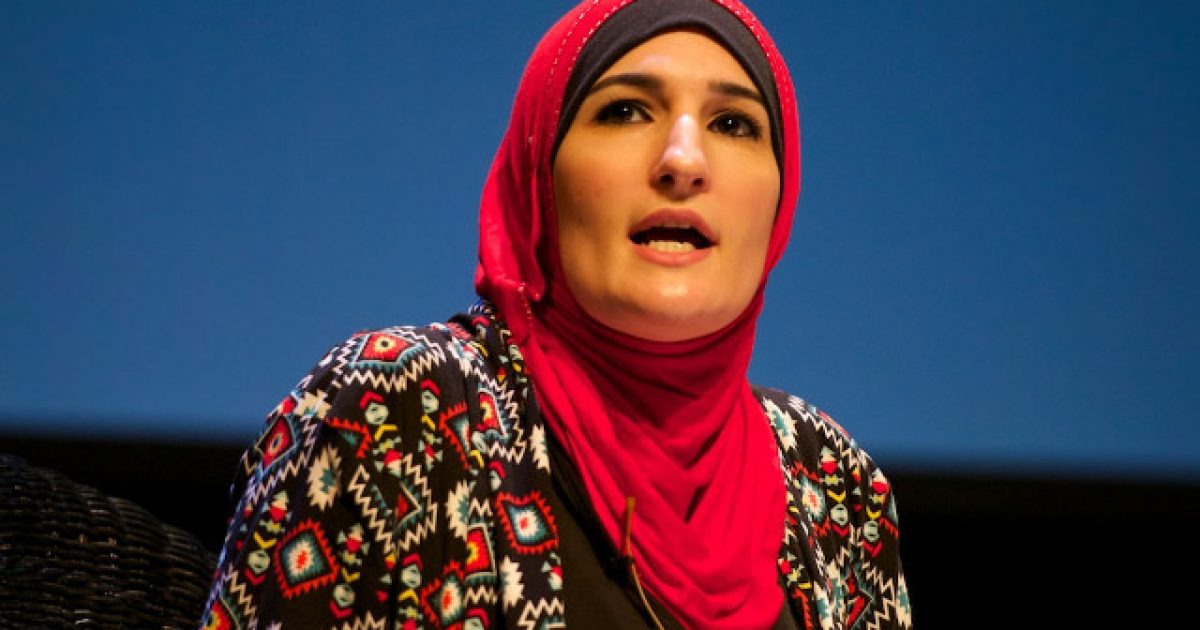 The original founder of the Women’s March, Teresa Shook, has asked four of the group’s leaders to step down immediately, stating that they have steered the movement off course and away from the principles on which it was founded.

Shook is the one who suggested having a march following the inauguration of Donald Trump to the presidency.

“[My] original vision and intent was to show the capacity of human beings to stand in solidarity and love against the hateful rhetoric that had become a part of the political landscape in the U.S. and around the world,” Shook wrote on Facebook.

“I wanted us to prove that the majority of us are decent people who want a world that is fair, just and inclusive of Women and All people.”

“Bob Bland, Tamika Mallory, Linda Sarsour and Carmen Perez of Women’s March, Inc. have steered the Movement away from its true course,” she continued. “I have waited, hoping they would right the ship. But they have not.”

She called on all four to step down and to let other members of the movement take their place.

It’s interesting to suddenly see the liberal movement become split over anti-Semitism, especially since so many folks on the left are totally against the nation of Israel. It likely has to do with shifting priorities concerning issues facing the nation.

Regardless of the reason for Shook calling out Sarsour, it’s true that she has espoused many views people would deem to be anti-Semitic, therefore, she should absolutely step down.

Many other celebrities have joined in on that call as well, so the pressure for these two individuals is mounting. Will they actually heed these calls and step down? Guess we’ll find out soon enough.