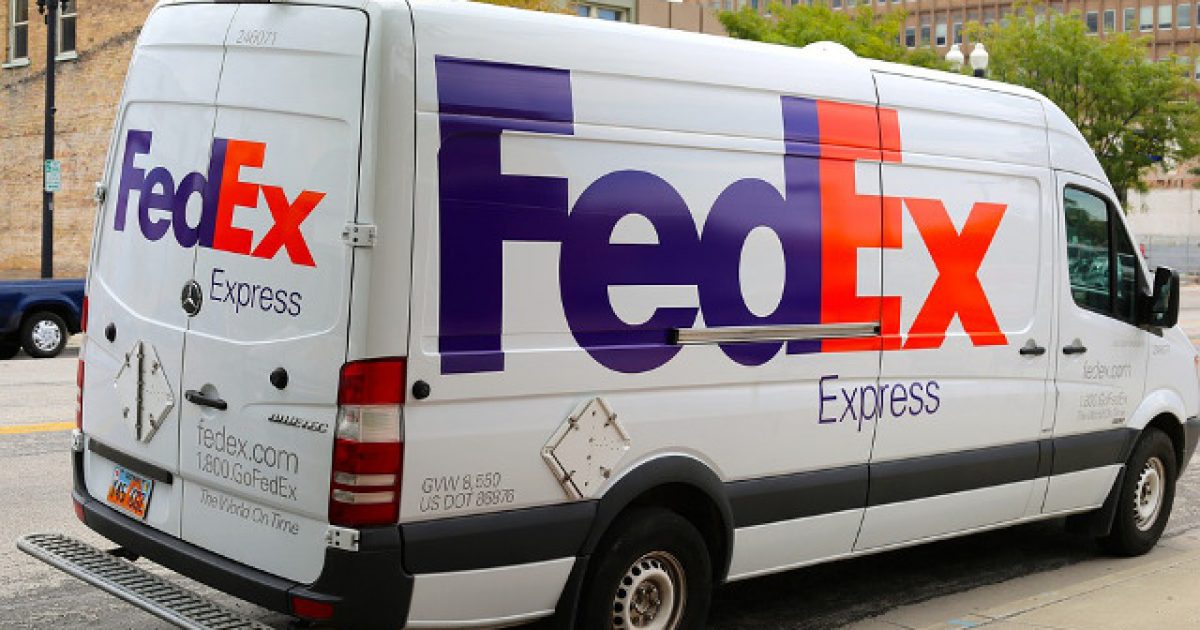 A FedEx driver who fatally punched a man for calling him a racial slur and tried to hit him first was declared justified in his actions and will not be facing any charges, according to the Multnomah County District Attorney’s Office.

Timothy Warren, the FedEx driver in question, was repeatedly called the N-word by Joseph Magnuson who then threw a punch at Warren. The strike missed, prompting Warren to strike back in self-defense and neutralize the threat Magnuson posed to him. His punch landed above Magnuson’s left eye, which knocked him unconscious. He later died from his injuries.

Senior Deputy District Attorney Adam Gibbs said there was no evidence of “intent to kill” from Warren, reported The Oregonian. It was determined by a medial examiner that Magnuson was in “extremely poor health” before the incident and the punch “aggravated pre-existing medical conditions and led to his death.”

The Blaze reports on the encounter:

Witnesses allege that Magnuson instigated the incident and aggressively shouted at Warren, the driver, and demanded he slow down. Warren reportedly stopped the vehicle to speak with Magnuson, according to a report in The Oregonian. When he did, Magnuson reportedly began calling Warren racial slurs, and threw a drink at him.

Other witnesses reported that they’d seen Magnuson throw a bag of food at Warren during the altercation, and then threw a punch at the driver, but missed.

Warren struck Magnuson in the head — above his left eye — and knocked him to the ground, unconscious. He later died as a result of the punch.

Gibbs, the district attorney, wrote in a memo that the incident might not have resulted in Magnuson’s death if Warren had ignored the racial slurs and kept on driving, but noted, “the decision by Mr. Warren, who is black, to not let the racist vitriol to which he was being subjected go unanswered is not of legal significance.”

This is now the fourth homicide in Oregon this year to be deemed to have occurred in self-defense.

If it’s true that Magnuson was the initial aggressor, both verbally and physically, then the only person to blame for the death is the victim himself. There was no excuse for his outrageous outbursts.

The lesson to learn here is to think long and hard about the potential consequences of escalating a situation into the realm of violence because it may not work out too well for you.