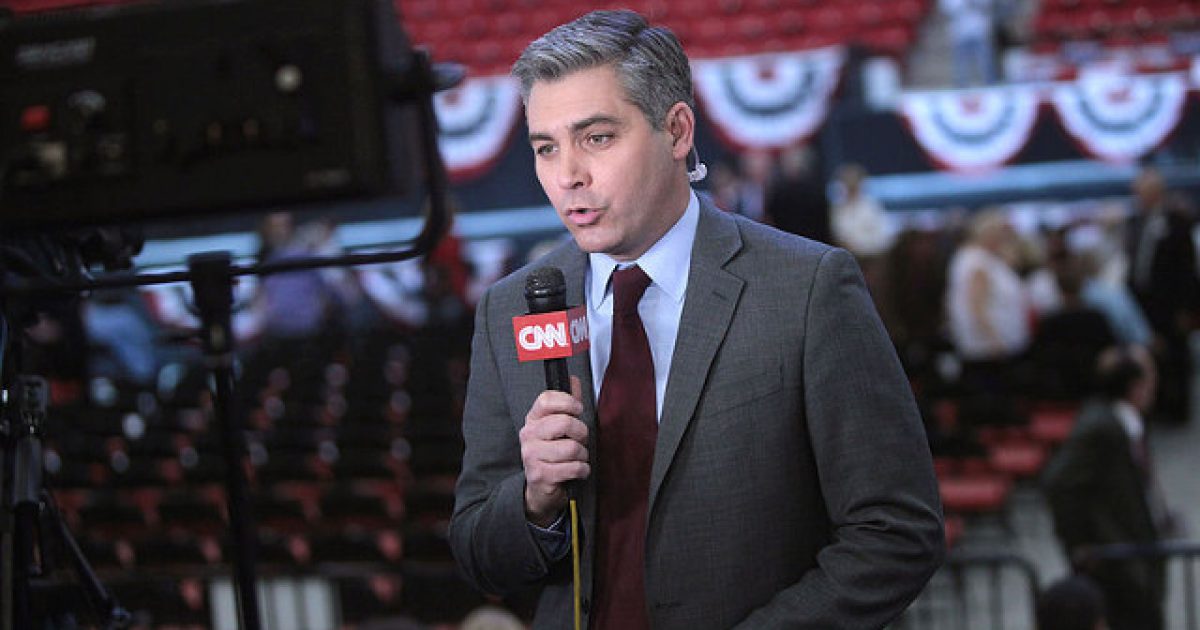 Last Friday a federal judge ruled that the White House must reinstate CNN reporter Jim Acosta’s press pass, however, if the news network thought this was a major victory, they’re sorely mistaken.

According to new reports, the White House is already planning to yank Acosta’s pass again as soon as the judge’s order expires.

On Friday, U.S. District Judge Timothy J. Kelly granted a 14-day restraining order after CNN filed a lawsuit claiming Acosta’s right under the First and Fifth amendments were violated when the White House rescinded his press pass after the TV reporter refused to return a microphone during a press conference.

CNN reported on Sunday night that the White House has sent a letter to Acosta saying his press pass will be suspended at the end of the month, when that 14-day period expires.

“Friday’s court ruling means that a temporary restraining order is in effect for 14 days. But [White House] officials sent Acosta a letter stating that his press pass is set to be suspended again once the restraining order expires,” CNN’s Brian Stelter reported.

Friday's court ruling means that a temporary restraining order is in effect for 14 days. But W.H. officials sent @Acosta a letter stating that his press pass is set to be suspended again once the restraining order expires… https://t.co/yML7r7ymmM

Stelter reported that CNN said in a statement that the White House’s pledged action would threaten “all journalists and news organizations.”

“The White House is continuing to violate the First and 5th Amendments of the Constitution,” the network said. “These actions threaten all journalists and news organizations. Jim Acosta and CNN will continue to report the news about the White House and the President.”

President Trump went on Fox News on Sunday and stated that should Acosta misbehave again, they have plans in place to deal with him.

“What they said, though, is that we have to create rules and regulations for conduct etc. etc. We’re doing that, were going to write them up right now. It’s not a big deal and if he misbehaves, we’ll throw him out or we’ll stop the news conference,” Trump said.

The president went on to state that in future press conferences they may turn off cameras that give the press screen time, therefore preventing them from being able to get their fifteen minutes of fame from their “performance.”

At the end of the day, media outlets like CNN need to understand that their First and Fifth Amendment rights do not give them permission to act unprofessionally. This is something Jim Acosta struggles with and has made him sort of a pariah in his own industry.

Will he ever learn his lesson? Only time will tell, but if we’re being honest, it doesn’t look promising.