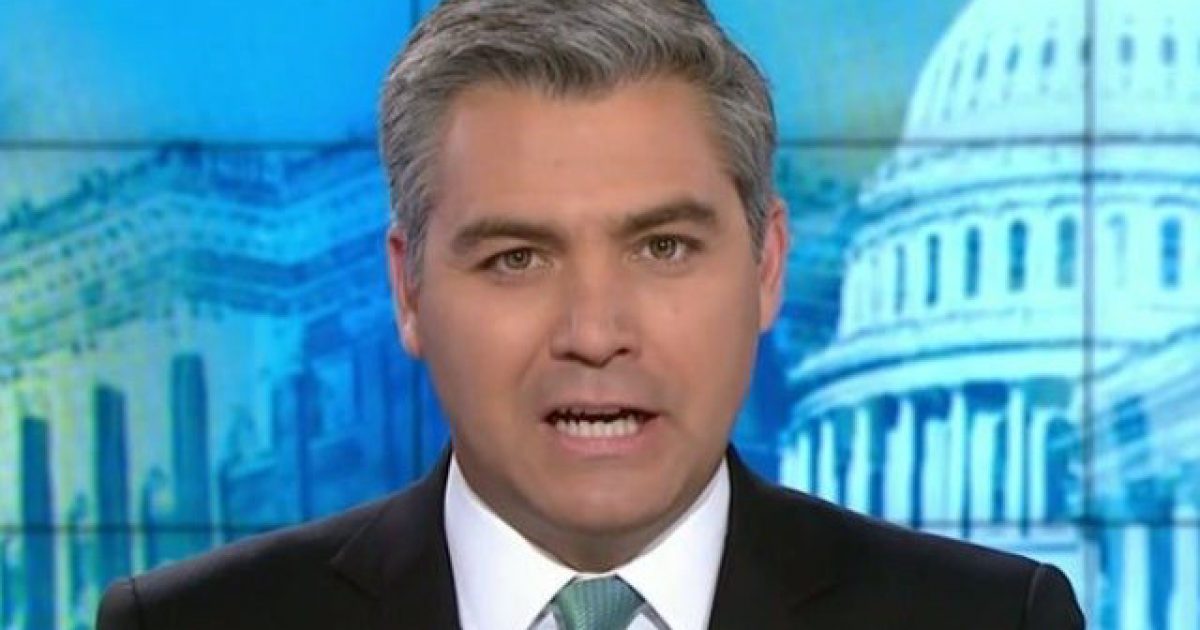 A federal judge has finally weighed in on the whole debacle involving CNN reporter Jim Acosta, stating that the Trump administration must restore his press pass in a ruling handed down Friday morning.

This is surely going to make President Trump and his administration very, very upset. However, something tells me this isn’t going to be the end of things.

Judge Timothy Kelly, who was appointed by President Donald Trump, granted the news organization’s request to temporarily restore Acosta’s press credentials and access to the White House, according to several news media sources, including CNN.

The Trump administration suspended Acosta’s hard pass last week after a heated confrontation during a news event in which Acosta refused to give the microphone back to a female White House intern.

In response, CNN announced that the organization would be filing a lawsuit against the president and several members of his administration. CNN’s suit alleged that Trump and other administration members violated Acosta’s constitutional rights by preventing him from entering into and reporting on the White House.

CNN is also suing for a “declaration that the revocation of Acosta’s press credentials was unconstitutional.”

Kelly’s ruling means that Acosta will have access to the White House for a “short period of time,” according to CNN.

The judge went on to say that he believes the lawsuit filed by CNN is likely to be a success based on the merits of the suit.

It is being reported that Kelly’s ruling is also based on CNN and Acosta’s Fifth Amendment rights, stating that the revoking of his press pass without due process violated his right to contest the revocation.

The COVID Injection “Works” So Well, Fauci Says You Still Need To Muzzle Your Mug Up Indoors After 2 Shots (Video)
July 23rd, 2021 Sons of Liberty Media