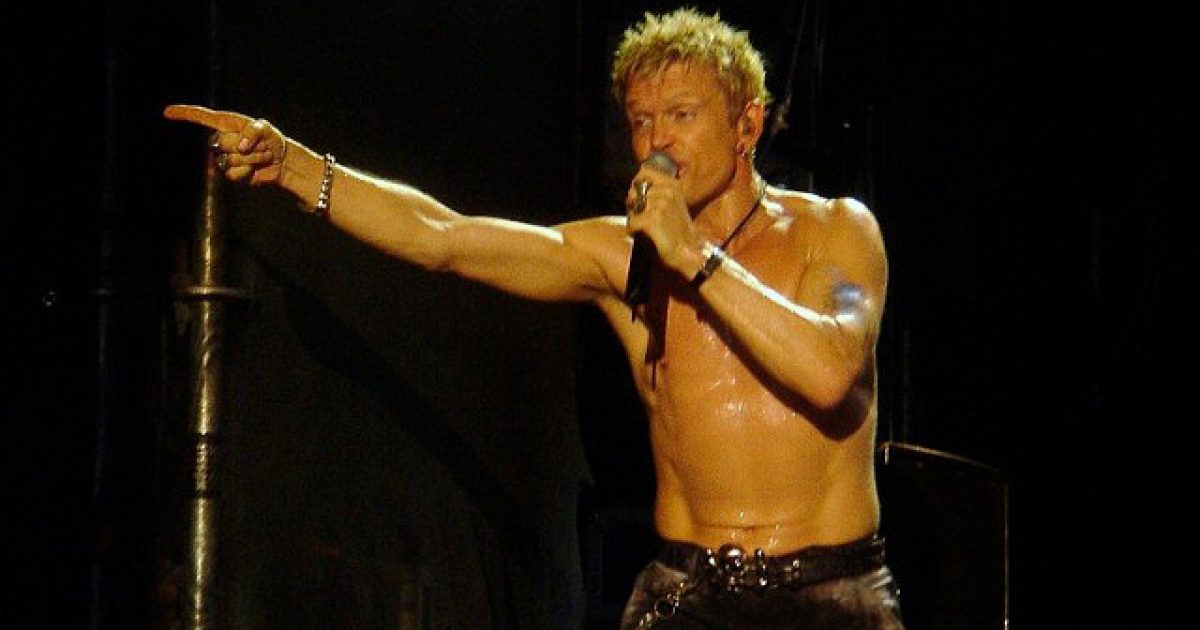 One of the hot button issues of our time is without a doubt the topic of immigration, both legal and illegal. More often than not, conservatives get condemned for taking a strong stance against illegal immigration, because apparently, putting your country and your own people first is somehow racist.

However, that couldn’t be further from the truth. Most conservatives absolutely love having folks from other countries come here and make a life for themselves and their families, so long as it’s done legally. If it’s done legally, that signals that you care about law and order, that you’re here to contribute and be a part of our culture. That’s a good thing.

“It’s a nice day for a naturalization ceremony,” the U.S. Citizenship and Immigration Services wrote in a tweet. “Congratulations on Billy Idol on becoming a #newUScitizen today in Los Angeles, CA.”

The British rocker, author of the mega-hit “White Wedding,” held a U.S. flag as he took the Naturalization Oath of Allegiance on Wednesday.

The 62-year-old, who also penned “Rebel Yell,” ″Dancing with Myself, “Eyes Without a Face.” He moved to New York in 1981 to launch a solo career, after co-founding the punk rock group Generation X in the U.K., according to the Daily Mail. “In the late 80s he moved to Los Angeles where he has been based ever since,” the Mail said.

Idol, born William Michael Albert Broad in the British town of Stanmore, Middlesex, is returning for his second residency at the Pearl Concert Theater at the Palms Casino in Las Vegas for the 10-show run in 2019.

Welcome to the United States, Billy!

While Idol has been here for quite some time, the fact he did so legally and then became a U.S. citizen — even if it was years later — showcases how much respect he has for this country and our laws. That’s awesome.

We need more people like that to come here and help add to America’s greatness.