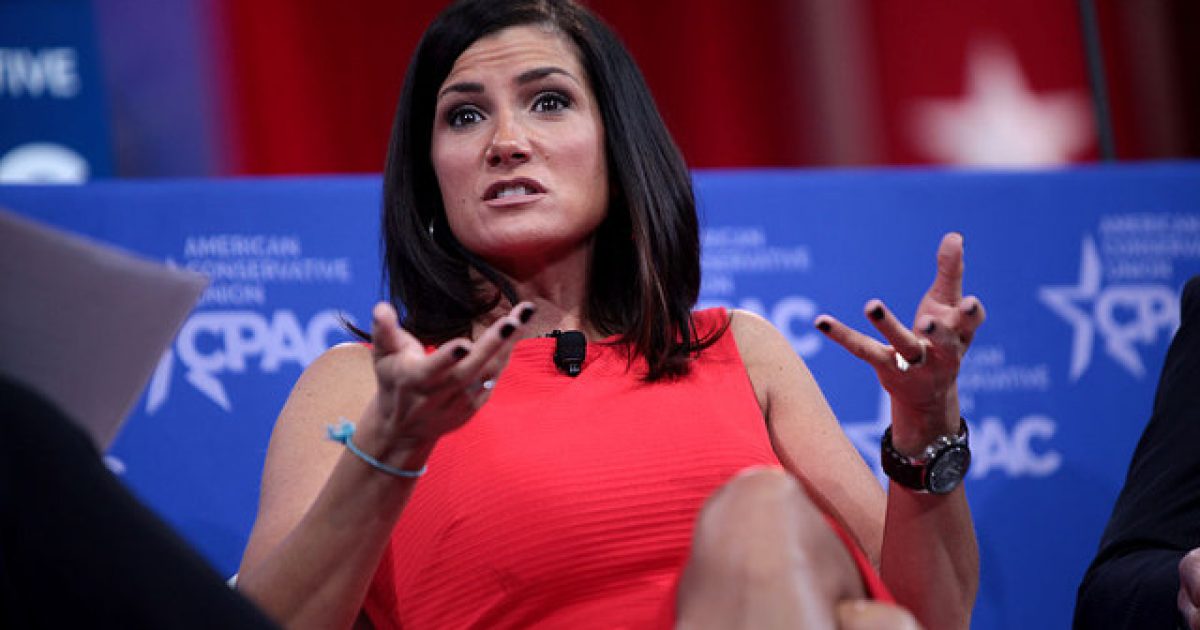 Rep. Eric Swalwell is a big fan of confiscating what he calls “military-style semiautomatic assault weapons” and wants to see such guns banned, despite the fact such a law clearly violates the Second Amendment.

Swalwell is also a proponent of a gun buy back held by the government for folks who are willing to comply with the law and criminal prosecution for those who stand up for their rights and resist such an unjust piece of legislation.

In a move he no doubt came to regret later on, Swalwell decided to go toe-to-toe with National Rifle Association spokeswoman Dana Loesch on Twitter. He got obliterated.

Swalwell took on National Rifle Association spokeswoman Dana Loesch on Friday by tweeting, “We should ban assault weapons by buying them back or restricting them to ranges/clubs. #EnoughIsEnough” in response to her tweet on the topic.

High ranking Democrat Eric Swalwell calls for confiscation of semi-automatic rifles using $15billion of taxpayer dollars to do it and proposes criminally prosecuting those who don’t participate: https://t.co/tBzZXztkIU #2A

Loesch responded by asking if the Democratic congressman would “limit the ban and confiscation to semi-automatic rifles.” Swalwell tweeted his intention to limit the ban to rifles but “have universal background checks and mandatory reporting on mental health” apply to semi-auto pistols.

Loesch fired back with a pointed question that seemed to silence Swalwell. “Can you explain to me the difference between assault weapons and semi-automatic rifles? Is .223 ok but 30.06 not? Why?” she asked.

Can you explain to me the difference between assault weapons and semi-automatic rifles? Is .223 ok but 30.06 not? Why? https://t.co/Ew8mYiQewv

Two hours floated by without an answer from Swalwell, so Loesch “reupped” the question so he can see to answer. As of this writing there’s still been no reply.

I guess @RepSwalwell is unable to answer this question. https://t.co/9sWPLWdHsf

Here’s why Loesch thinks Swalwell has failed to answer her question:

This simply reinforces my suspicion that Swalwell uses “assault weapon” interchangeably with “semi-auto rifle.” He wants to legislate based on a rifle’s appearance and not the actual mechanics or caliber of the rifle. (1 of a few)

He and others know enough to stop short of saying “semi-auto rifles” so they use the vague and non-technical “assault weapon” descriptor as though they only mean some rifles and not all of them. Two problems with this. (2 of a few)

First, the majority of gun homicide is due to illegally possessed handguns. This is supported by FBI UCRs (2016 for example https://t.co/R93AZfNrQB ) .

The argument also completely excludes a multitude of contributing variables from consideration, like the recidivism rate, the percentage of homicide driven by prohibited possessors, a cultural rot eroding respect for life, etc etc. (cont)

Lastly, threatening (either seriously or even facetiously, progressives tell me nuance and euphemisms are dead and everything is literal in meaning) voters with nukes because you, not they, don’t understand the argument is both bad lawmaking and advocacy.

Dana Loesch for the win!