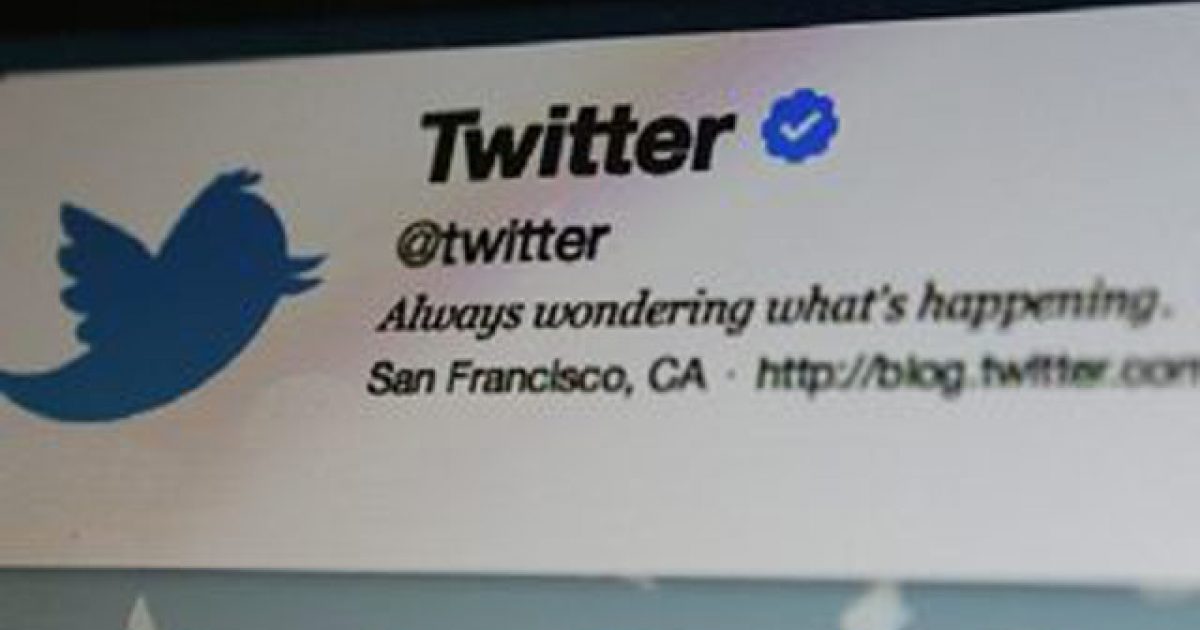 In that time, a staggering number of conservative personalities have been booted from the social network, strengthening the idea that Twitter is likely targeting folks on the right due to their ideology clashing with that held by those who run Twitter.

As a result of all this, conservatives have talked about ditching Twitter, an organized boycott that has reportedly caused the company’s shares to tumble.

“Shares of Twitter Inc (TWTR.N) tumbled 6 percent on Thursday after reports that Fox News had not tweeted for three weeks sparked fears of a backlash by conservatives protesting a perceived liberal bias by the company,” Reuters reports.

The fall comes a day after Politico published a report noting that Fox News hadn’t sent a message to its over 18 million followers since Nov. 8, a response to Twitter allowing activists to use the platform to mount a personal harassment campaign against Tucker Carlson, which included Antifa radicals converging on his house while his wife was there alone. Here’s the last post by the lone right-leaning mainstream network:

In part inspired by Fox’s boycott, some on the right have begun to talk more seriously about jumping off the platform amid more examples of what appear to be ideologically motivated attempts to silence those on the right. The platform has also suffered under more public scrutiny, from both the left and right, over social media platforms’ handling of users’ data and talks of increased regulation.

One has to wonder when Twitter and other social networks will wise up and learn that it’s important to allow folks to openly express themselves, regardless of whether or not they are left or right?

Suppression of free speech always results in the stagnation of a culture, and that’s precisely what’s happening in our country right now. If we want to be a successful nation, we need to be able to freely express our ideas.

If it takes a boycott to get that across, then that’s exactly what people will do, hitting the company where it hurts the most: their wallets.

Really, though, the power is in Twitter’s hands. They can avoid all of this by simply loosening up standards a bit, or by at least implementing their policies more fairly across the board.

Time will tell whether or not this is what will happen.